The Legend of Zelda: Majora's Mask coming to Nintendo Switch online in February
The Legend of Zelda: Majora's Mask joins the Nintendo 64 lineup this February.
News Nintendo
Continue…
GENESIS 8 Postponed
The supermajor decides to wait until spring and hope for better COVID conditions in the future. The new dates of April 15th-17th will hopefully deliver a safer event for everyone.
Article News Super Smash Bros. 64 Super Smash Bros. Melee Super Smash Bros. Ultimate Tournaments
Continue…
Microsoft has acquired Activision Blizzard
In a shocking turn of events that is guaranteed to wake anyone up on this Tuesday morning, Microsoft has just announced that they have acquired Activision Blizzard.
News
Continue…
Top 6 Traditional Fighting Games for Smash Bros. Fans
Super Smash Bros. Ultimate’s post-launch content outpouring has come to an end and it has been without a doubt one of the most magical gaming experiences of this generation. But unless the next game comes out in the next few years, it’s all Smash fans are going to get from the series for the time being. In preparation of this eventuality, we have a list of more traditional fighting games with elements prominently enjoyed by the Super Smash Bros. fandom.
Discussion Smashboards
Continue…

6 minutes ago
Tankman from Newgrounds

45 minutes ago
Tankman from Newgrounds

For the memes I’ve been editing that wiki I made a while ago to add things and correct contradictions in the lore and I think it’s giving me brain damage
there are more than one people in the game so shouldn’t it be called peoplea 5 not persona 5? 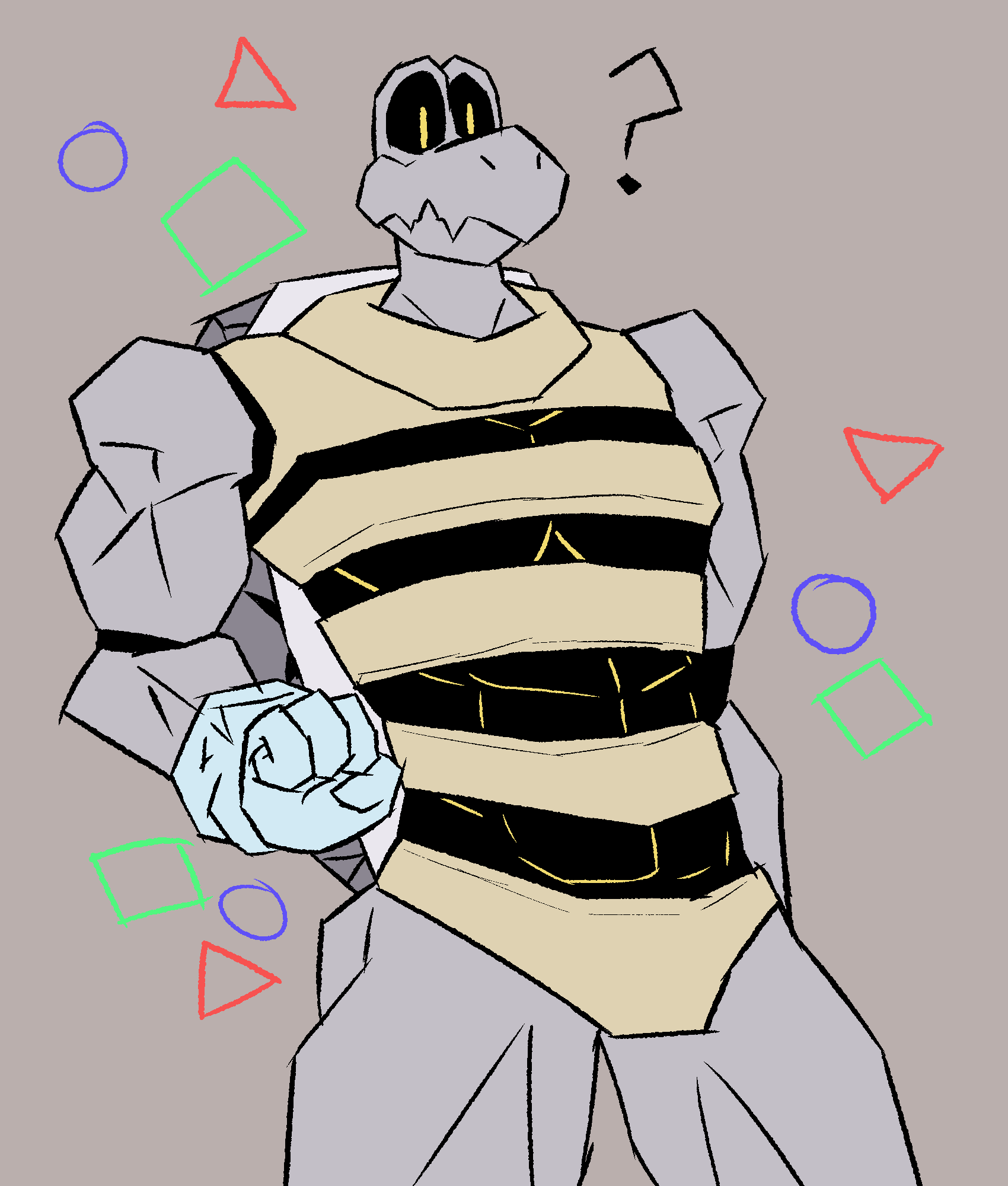 I love Pop Culture Clash for this sheer absurdity
Rewatched some old Hotel Mario and Zelda YTPs after many years. God did the nostalgia hit hard.
View more…
Remove all ads and support Smashboards!
Get Premium Remove all ads and support Smashboards!
Get Premium
Top Bottom