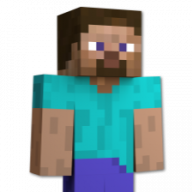 Smash Lord · From Wherever good books are sold.