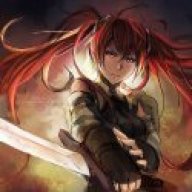 Smash Hero · From Going all-in with the grime