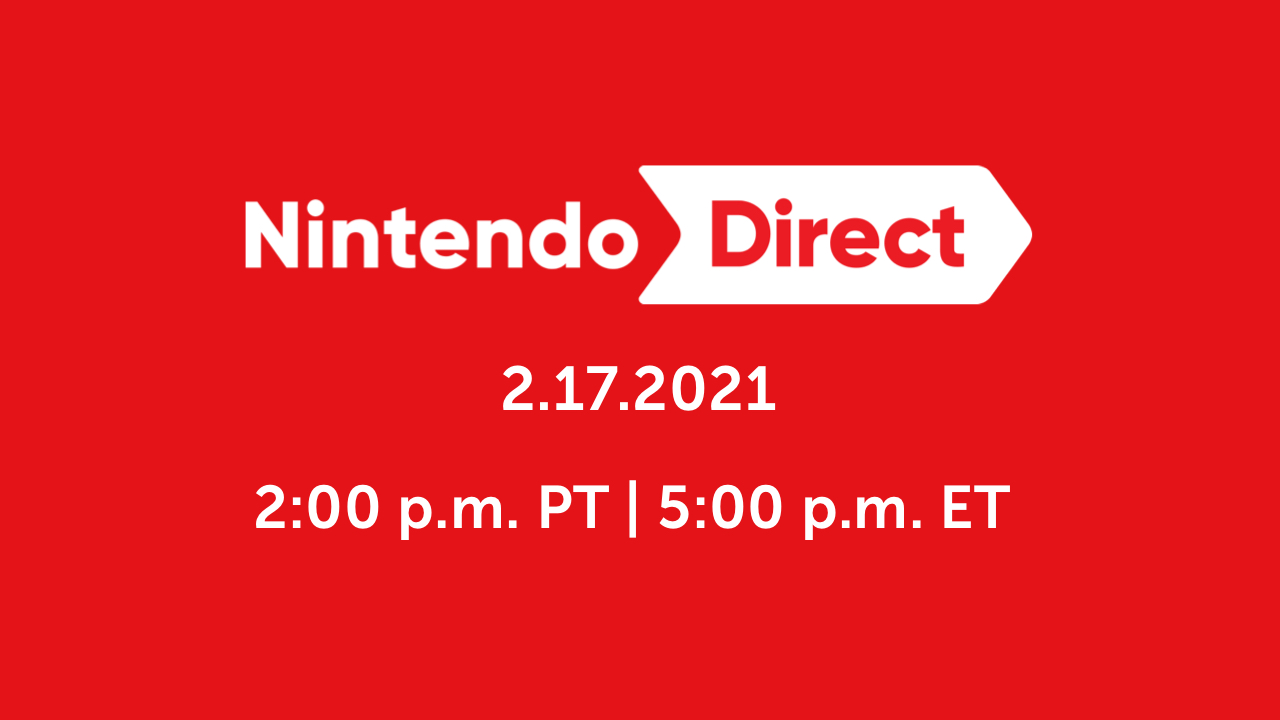 Today Nintendo confirmed that a Nintendo Direct would be taking place tomorrow on 2/17. The Direct will be roughly 50 minutes long and will feature a variety of games including those releasing in the first half of 2021.

Tune in 2/17 at 2 p.m. PT for a #NintendoDirect livestream featuring roughly 50 minutes of information focused on available games like Super #SmashBrosUltimate and games coming to #NintendoSwitch in the first half of 2021.https://t.co/fbG3hEtD0Q pic.twitter.com/w8J6lbdIkQ

In addition to information on new games, the Direct will also contain new information for Super Smash Bros. Ultimate. Whether it will be a character reveal has yet to be confirmed, however Smash reveals are certainly no stranger to general Directs as seen through character reveals like Isabelle and Terry. Sakurai has also retweeted the Direct which may add fuel to the fire.

Nintendo Directs are showcases generally meant to show off what games will be coming out soon for Nintendo systems. Most likely a result of the ongoing coronavirus pandemic, we have not gotten a full general Direct since September 4th 2019 and instead have gotten a variety of Direct Minis over the past year. Needless to say, there is a lot to look forward to tomorrow evening.

The Direct will air on Wednesday, 2/17 @ 2pm P.T./5pm E.T. You can watch it here or on Nintendo's official YouTube channel.


Author’s Note: What are you expecting to see in tomorrow’s Direct? Also, what would you LIKE to see? Let us know in the comments below!
Last edited: Feb 16, 2021

The time has arrived. Personally hoping for Smash and Zelda news myself!
Holy ****, let’s go!
i cant wait to see who we get. wonder if its the next smash character or a spirit event 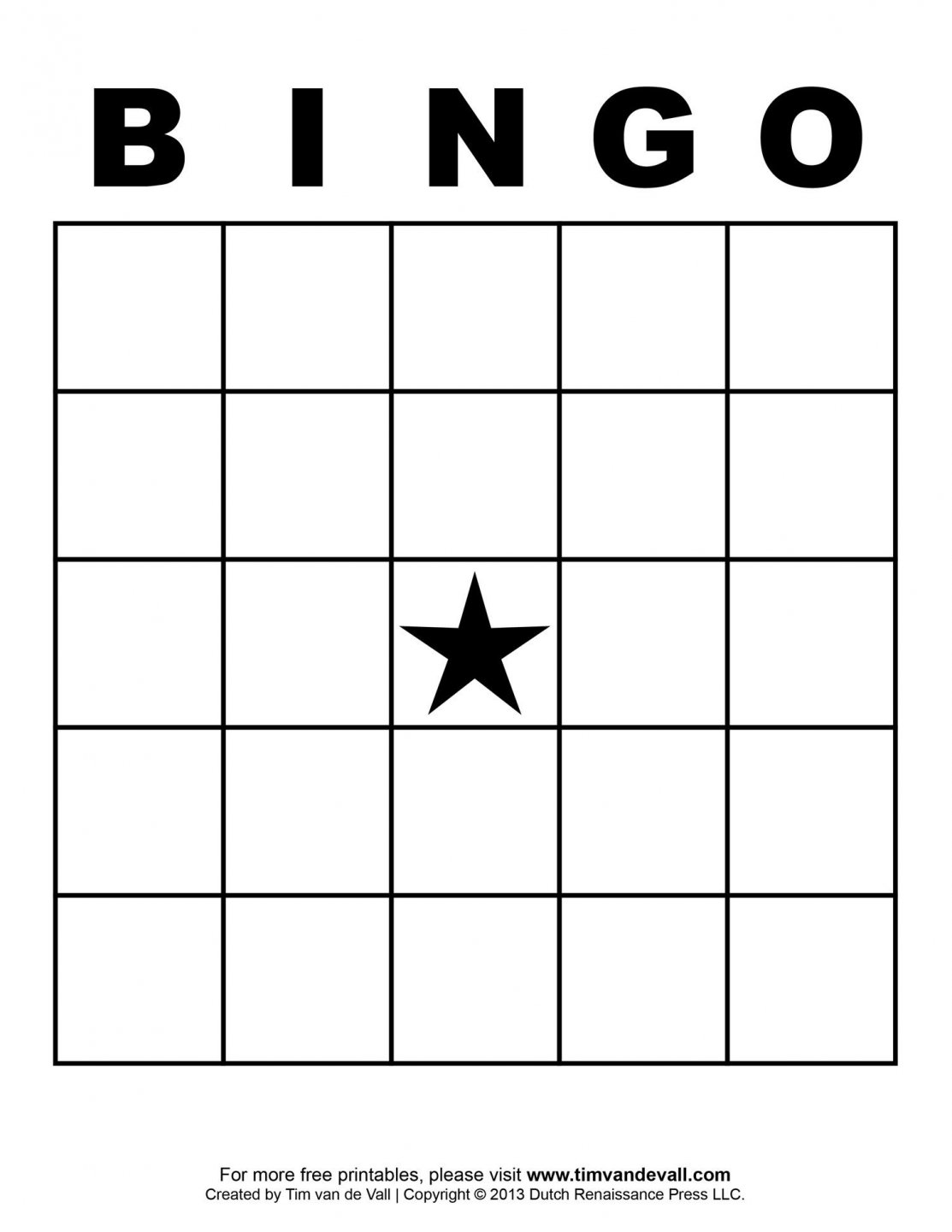 Last edited: Feb 16, 2021
Excited to see Smash news / updates / reveals of course, but it's also nice that there'll be upcoming game announcements. We haven't had a proper Direct for first party stuff in some time now. (Not that some of the Partner Showcases last year weren't hype, some fun games came out like Sakuna and Taiko games from them.)
I thought these where gone extinct?

Guess not!! Happy to see this! Can we finally at least get some news of the BotW sequel? That's all am hoping for. Anything regarding Smash, or GOD forbid, Donkey Kong would be a very welcome extra. I sort of expect news for Fire Emblem as well. And I hope that Age of Calamity gets some DLC.
Wishlist:
DK linear 3D platformer
New Sonic collection
Mega Man Battle Network Anniversary Collection
Shadow or Eggman in Smash (but Waluigi would be awesome as well)
Breath of the Wild 2 story details and gameplay trailer
Mario Kart 9 teased at the end
50 honkin badonkin minutes, man
Want: Crash.
Predict: Monster Hunter.
Here's my bingo card: https://docs.google.com/document/d/1R7CcWWKSxZq5CHYR6Y0aV9Vfy9lprwdgU8sF_ph02dg/edit?usp=sharing

I highlighted the free space; the highlight is how I mark what I got right.
Please god just let it be his time: This is going to be rough on guessing for who will be next. To me, I think it will be better if we go in blind while anchoring the hype to reduce salt levels if possible.

It'll be interesting to see what will be shown to us tomorrow.
Paper Mario 64/TTYD remasters please!
It is nice to see that there is direct tomorrow.
Here is what I’m hoping for:
Announcement of new FE game
More consoles on NSO or a virtual console
What I’m expecting:
things on LoZ and Pokemon anniversaries
Maybe something on BoTW sequel
Something on Pokemon Unite
CP9 is a promotional Nintendo character or a Sega rep
Some new Kirby game
Some new Mario thing (Super Mario Party 2, maybe more stuff for Mario Kart: Live Tour, idk what else)
Pretty excited to see who, if we get a new reveal, will be joining Smash. Chances are they wont be my most desired, so I'm kinda fine with whoever.
JUST GOT HOME FROM SCHOOL AAHHHHH NEW SMASH REVEAL TOMMOROW?!
funny how everyone thought the lack of directs was because nintendo were stopping the format and not because of the pandemic
It's Pikachu.
It's Clefairy.
i just want the no more heroes 3 release date
Last Smash prediction before the Direct:
We'll be getting something besides just a new character, stage, and Mii Costumes because they specifically mentioned Smash Bros. in the marketing for this Direct.
So I'm gonna say that we're getting character costumes starting with Twilight Princess costumes for Link, Zelda, and Ganon for Zelda's 35th anniversary.
But my newcomer prediction is Monster Hunter. Rather have Crash, but my prediction is the Hunter.

Same, gonna watch it after school when it finishes.
Please let it be Dante ;(
Kirby's the main series I'm going to be looking out for. I've kind of been on a kick ever since I replayed all the main games. Hoping for a remake / sequel to one of the old spin-off games.
No idea who's getting announced for Ultimate, but nobody else I want is realistic at this point, so I haven't been devoting much attention to the new fighter reveals. It'll be whoever it'll be I guess. ¯\(ツ)/¯
The only games I expect - since they were already leaked earlier - are an Ace Attorney collection and Mario & Rabbids 2

Ben Holt said:
Last Smash prediction before the Direct:
We'll be getting something besides just a new character, stage, and Mii Costumes because they specifically mentioned Smash Bros. in the marketing for this Direct.
So I'm gonna say that we're getting character costumes starting with Twilight Princess costumes for Link, Zelda, and Ganon for Zelda's 35th anniversary.
But my newcomer prediction is Monster Hunter. Rather have Crash, but my prediction is the Hunter.
Click to expand...

I think additional costumes would be amazing. I've always liked aesthetic options like this. I spent so much on the BlazBlue DLC color packs, just because I think it's neat to have so many different options.
Not my most wanted, but Pyra is a good choice, a very good choice.
You must log in or register to reply here.
Share:
Facebook Twitter Reddit WhatsApp Email Link
Top Bottom