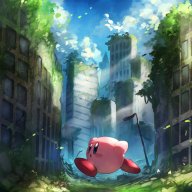 Smash Legend · From Somewhere in the West.