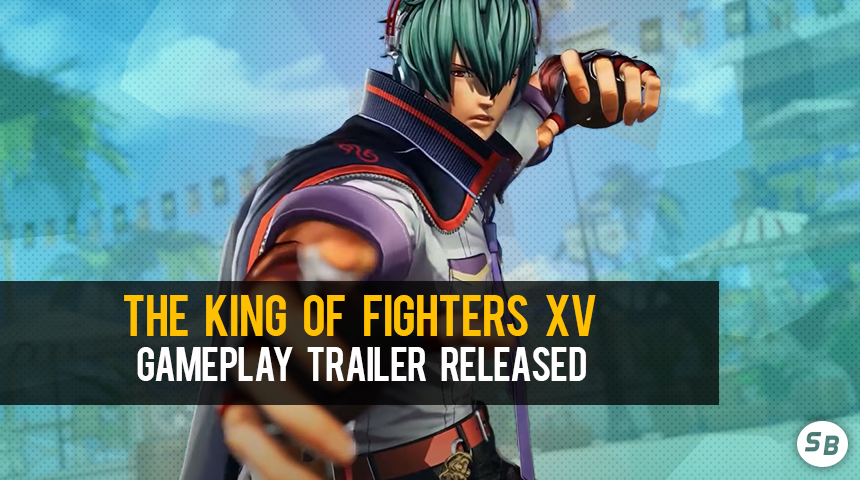 After what seems like forever, SNK has finally released the first official look at The King of Fighters XV which was originally announced in August of 2019. You can watch the trailer here:


The main star of the trailer is headphone-wearing Shun’ei, who is the protagonist of the current story arc. The trailer showcases many other recognizable names to the King of Fighters series. These include series protagonist Kyo Kusanagi, stylish electric-based fighter Benimaru Nikaido, quiet military fighter Leona, genetic experiment K’, and fan favorite Mai Shiranui. 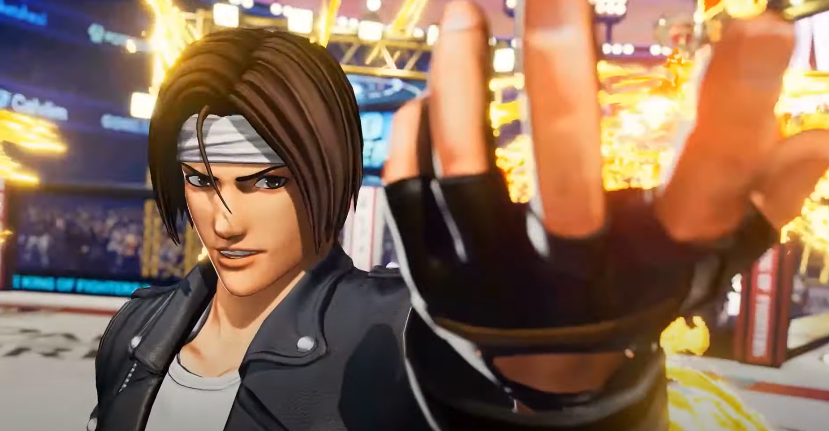 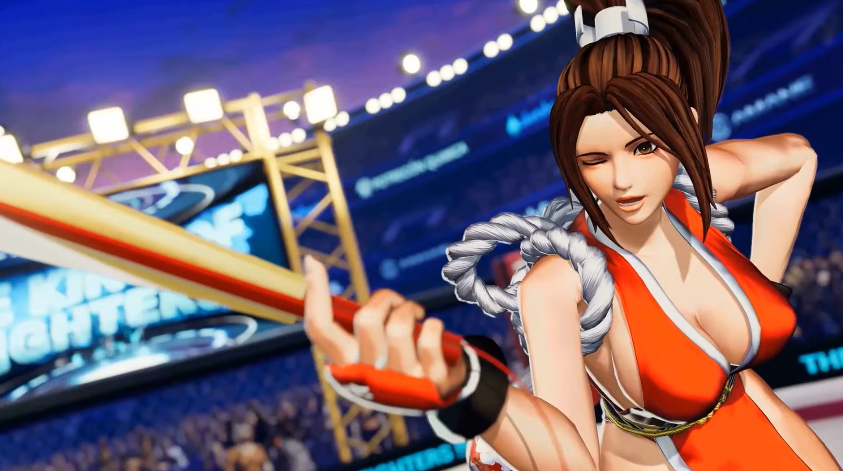 In addition to trailer, SNK also had a lot of other announcements as well. These included the first two characters of Samurai Shodown's season 3 pass (series veteran Cham Cham and Hibiki Takane from SNK's The Last Blade series) as well as The King of Fighters XIV: Ultimate Edition which includes all of the DLC from the original game. A port of The King of Fighters 2002: Ultimate Match which includes the improved rollback netcode was also announced for the PS4. Featuring both original characters as well as characters from SNK's other series like Fatal Fury and The Art of Fighting, The King of Fighters is SNK's signature fighting game series. The King of Fighters XV is the second entry of the currently unnamed saga, which started with 2016’s The King of Fighters XIV. Even if you are not properly acquainted with the series, you may recognize some of the characters that have appeared in previous games. Examples include Fatal Fury's Geese Howard who appeared as DLC in Tekken 7 as well as Terry Bogard who appeared as a DLC character in Super Smash Bros. Ultimate. Terry was surprisingly MIA in the trailer, though considering how he was a perfect attendance record for all of the tournaments then he'd be crazy to miss this one.

The King of Fighters XV is set to launch sometime in 2021. More info about the game will be announced next week.


Author’s Note: What did you think of the trailer? Which characters are you hoping make it in? Let us know in the comments below!
Last edited: Jan 8, 2021

KoF is great but seeing Cham-Cham and Hibiki, two of my favorites, in the game was great news!!
huh i thought this series was dead
I'm excited to see what they'll announce next week. So far they have me hooked with the visuals but I'm also interested in the roster size and gameplay mechanics. It also would help if they release more info on the PC version. Please don't be an Epic exclusive.
Alfred, Hayate please
Bring back the forgotten characters
The art style kind of reminds me of bit of Samurai Shodown.
Oh boy! I can't wait to see the American Sports Team get their invitations stolen again!
HEY! DISCLAIMER PLS!

I'm a good boy and girl.
Looks like Mai is back after being rejected from Smash Bros.
I dig the art direction for KoFXV. Looking forward to next week's trailer (please be a healthy amount of gameplay).
I really like the new character. He reminds me of Ryuho from S-Cry-Ed. I wonder if this will be a launch title for SNK's new console.

I really hope Terry, Rock Howard, and King are in the game.
They still make these?

MarioRayFalcon said:
They still make these?
Click to expand...