Pokemon Presentation airing tomorrow at 7:00 am PST/10:00 am EST 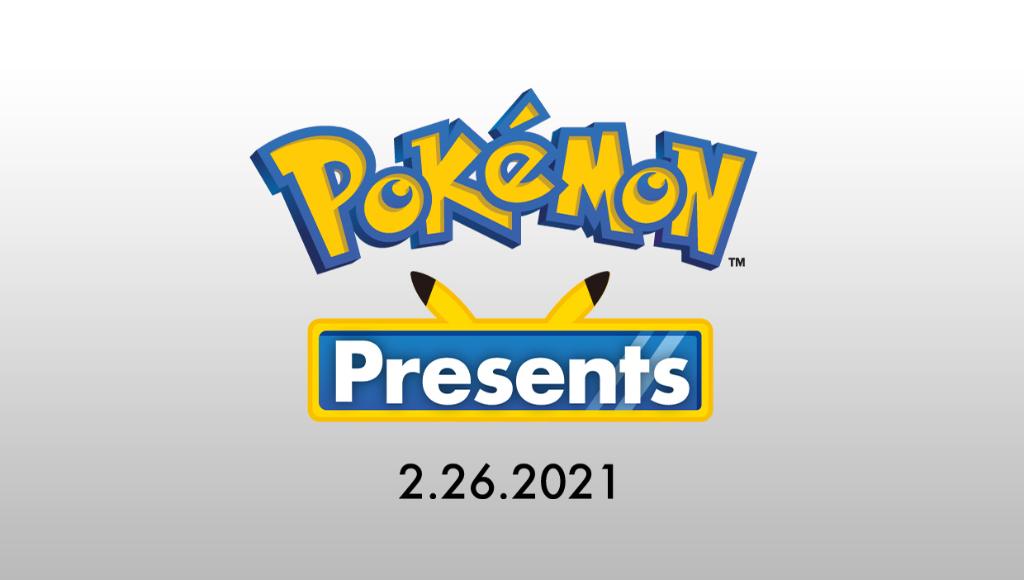 Today the official Pokemon twitter account confirmed that there would be a special presentation airing tomorrow on 2/26 @ 7:00 a.m. PDT/10:00 a.m. EST. This presentation will be airing on Pokemon day, which is n February 27th in Japan time, and will coincide with the 25th anniversary of the series.

A Pokémon Presents video presentation will be taking place on the official Pokémon YouTube channel tomorrow—Friday, February 26—at 7:00 a.m. PDT.

🔔 Don’t forget to subscribe–hit that bell to be the first in the loop! https://t.co/EWuPwUX9s2 pic.twitter.com/zisPK8Xa6e

Game Freak definitely wants to make this anniversary a blast, as we are getting several events including a concert from American rapper Post Malone which will be airing earlier in the day. You can learn more about the official events relating to Pokemon’s 25th anniversary here.

Yes this is an actual image from the Pokemon Twitter account​
The Pokemon series first started with Pokemon Red and Green versions which released on February 27th, 1996. Since then, the Pokemon series has become a worldwide phenomenon. Outside of games, the Pokemon series spans trading cards, an anime, multiple movies, toy brands, and much more. Even today, the games are still super popular as Pokemon Sword/Shield are currently the fifth best-selling Switch games as of this writing (as well as the best-selling mainline entry titles since Gold/Silver).


Author’s Note: What you are expecting (and hoping) to see during tomorrow’s presentation? Let us know in the comments below!

looking forward to watching
Another announcement when I'm at school!
I'm just go into this like every other presentation, and keep my expectations in check.
Let's pray that a Pokemon Colosseum or Gale Of Darkness type of game is in the works. Sword/Shield already built the 3D platform and Pokemon GO even includes Shadow Pokemon. So it's still a mildly relevant part of Pokemon that'll lead to an adventure that's not centered around getting Pokemon Badges.

Give us the edgy shadows, you cowards.

Last edited: Feb 25, 2021
I'm hoping for any of the following:
A Pokemon Rumble game for mobile platforms
New info on New Pokemon Snap
I hope there isn't a new expansion pass for Sw/Sh. Maybe the announcement of a new mainline game would be nice, but if it is, I hope it comes out in like, late 2022 at the absolute earliest. They need to give some more time into optimizing the Sw/Sh engine for Switch as well as just-y'know-making it better.
Finally, Gengar in Smash. Probably won't happen since Pyra and Mythra were just announced, and the last two fighters will most likely be saved for E3, but hey, I can dream.
Explains why the Smash presentation was pushed back a week later than usual. Still hoping for DPPT remakes or something like Pokemon XD though.
ah, yes, the pokemon sword & shield expansion pass featuring the post malone boss battle
Not returning to Pokemon series until they bring back triple battle
Sinnoh remakes!
What I expect: more New Pokémon Snap info, more info on Pokémon Unite, the reveal of the Diamond & Pearl remakes.

What I want: Pokémon Mystery Dungeon Explorers of Sky DX, any Pokémon Ranger game being remade for the Switch, and Diamond & Pearl remakes.

(A new Pokémon Colosseum/XD would be cool too.)
While like everyone I'm hoping and somewhat expecting Diamond/Pearl remakes to be announced.

I also wouldn't mind a "Let's Go Johto" announcement, I actually really enjoyed "Let's Go Pikachu" and while some people like to criticize the "Go" mechanics like catching wild Pokemon, It honestly wasn't that big of a deal for me because at it's "Core" it's still played like a traditional mainline Pokemon game, I also plan on playing "Let's Go Pikachu" again this upcoming Saturday in celebration of Pokemon's 25th anniversary.

Either way I would be happy with both, I think Diamond and Pearl remakes are more likelier, But I wouldn't mind or be surprised for them to tackle another "Let's Go" game in the future with Johto as the next region.
I love Gen 2 so anything like a 3D remake or Johto / Gen 2 game would be amazing. I think honestly anything that is a remake or feels like a main series game that doesn't have a (ridiculous) gimmick like Dynamaxing, I'll be excited for.

I loved the N64 Pokemon Snap back in the day, I think I'm most excited for that, and we know that's already coming out soon.
Pokemon Legends looks interesting, but it really looks like Breath of the Wild with some Pokemon themes slapped onto it, hah. (Not that that's a bad thing.) The animations are really janky looking, but it's probably still in development. At least it looks interesting. Sinnoh remakes definitely a disappointment to me, but neat if you didn't play the original. The Pokemon models look better but it doesn't feel like a Switch game like Sword / Shield, just a slightly better DS game. Which is fine, haha. Snap 2 looks great though, I loved the 1st one.
Last edited: Feb 26, 2021

okamifire said:
Pokemon Legends looks interesting, but it really looks like Breath of the Wild in primative form with some Pokemon themes slapped onto it, hah. The animations are really janky looking, but it's probably still in development. At least it looks interesting. Sinnoh remakes definitely a disappointment to me, but neat if you didn't play the original. The Pokemon models look better but it doesn't feel like a Switch game like Sword / Shield, just a slightly better DS game. shrug
Click to expand... 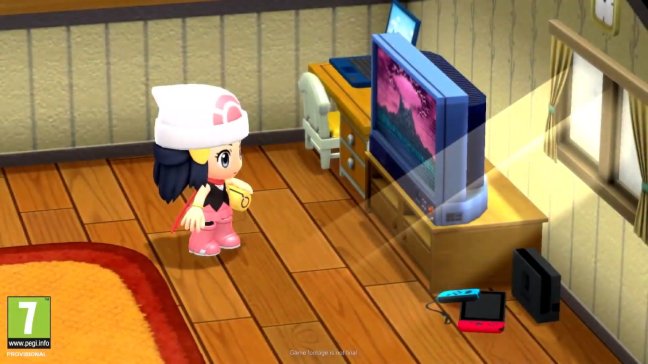