I talked to T-Block about the PR's that other boards are making in response to the Top 5 players thread. T-Block told me to do it myself. So here it is.

We all know Jennifurpuff is number 1...

A thread was recently made to illustrate the best players of each character in USA, Canada, and Mexico (NAFTA). Character mods have been contacted to make a PR thread in their respective character boards in order for the community to vote on a top 5 for their character. Each character mod will then report their results to the original thread.

I realize PR threads are a sticky subject, so please, no negative comments, ie "PR threads always sucks." If anyone posts in here something that's unproductive and off-topic and/or negative, I'll infract them.

Now that the obligatory mod speech is over with, I've been around you guys long enough to know you're all really chill and laid-back. So let's work together and make a list!
http://www.smashboards.com/showthread.php?p=12073403#post12073403

Here's the link to the original thread, to be updated when official results are compiled. I'll go ahead and lock this thread once we've come to a conclusion.

STOLEN 100% from Bowser Boards, thanks Zigsta!

Wouldn't this be quite hard as most Puff's lack results of any kind? 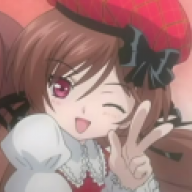 -LzR- said:
Wouldn't this be quite hard as most Puff's lack results of any kind?
Click to expand...
It doesn't bother the two or three Puffs that actually have results from 2010-2011, regardless of how bad their actual placing is. They'll get to win by default. 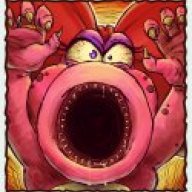 I think the list is fine as it is now? What's there to change? (Cept spot 5 maybe lmao) 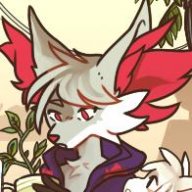 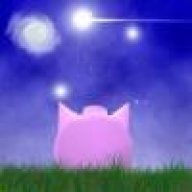 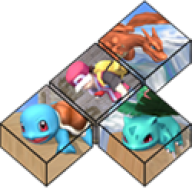 Just echoing the OP in telling everyone to keep it civil. I personally dislike this idea, but I'm willing to let it run as long as it doesn't get out of hand. 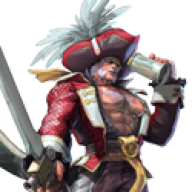 Mink has good placings with puff in all of the on campus tourneys at FGCU while he attended. and until like last month would always use puff in hard mus such as snake. I think there are vids of him beating a snake in tourney. I think he is a solid puff and should be #2, 3 at the lowest.

I think the list as it is now is good mink you could lock this? The only possible thing I could say is mink for second spot and wango for third or you could keep wango for 2nd and mink for 3th, either way is fine to me
M

dibs on spot 5. jk. i havent played any of you or seen you play. so i dunno. i thought woody was up there but yeah. hes only one in tournament resualts thread whos won a tourney so who knows.

Look we don't have to lock it. Every other character board was doing it, so i didn't think it was a bad idea. 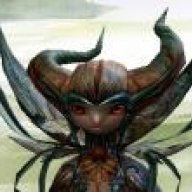 Hey guys, I know this thread haas been inactive for a while, but the ranking thread is getting active again. Now I know I may not be "better" than some of you other puffs out there, but I've gotten to the point where I can hold my own against the power rankings of my state using her. Also, I've been actively using her and have tourney results to show for it, which is usually how rankings are decided. I would seriously like to be considered for a spot on this list. If you guys think I deserve it, can I get some support to get them to update the thread with me in the list. If not, I would honestly like to hear your opposed reasoning, so I can better myself and earn this ranking. Thanks guys!

I think you would be a good 5th puff.

I don't know if you're ready for that kind of responsibility.

From what I have seen of other Puffs, I am of a similar skill level to Mink.

Though I have no way to prove this, really.

Jigglypuff power rankings don't even matter. None of us win much anyways. 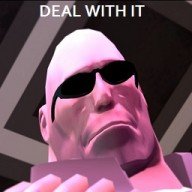