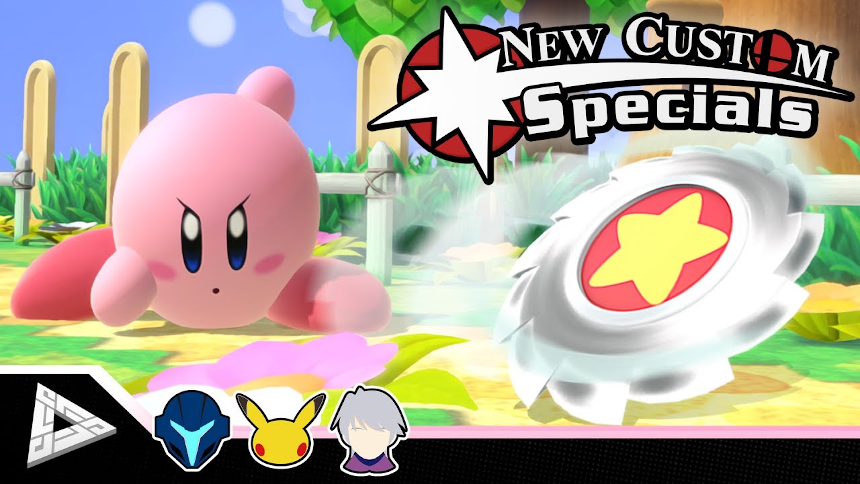 Out of all of the features introduced in Smash 3DS/Wii U, custom moves were perhaps the one with the most squandered potential. The idea of each character having alternate versions of each special opens up a lot of interesting design space, but very little of it was actually explored. Instead, most custom moves fell into a few stock archetypes that were uncreative at best or just outright jank at worst.

That said, this does raise the question of what things might look like if special moves returned in a future title and are expanded upon more thoroughly. In his latest video, Smash speculation youtuber Delzethin tries to answer that question, offering up move concepts for four characters: Kirby, Dark Samus, Pikachu and Robin.


Delzethin’s general approach for his special move concepts favors quality over quantity. As such, rather than two alternate versions of each special like in Smash 3DS/Wii U, he only presents one possible variation of each special. That said, these variations also draw directly from each character’s source material, rather than being purely mechanical tweaks.

In the case of Kirby, Delzethin's custom move concepts all draw from abilities that were introduced after Kirby's debut in Smash. This includes the Super Inhale from Kirby and the Amazing Mirror, the Toy Hammer and Buzzsaw Cutter from Kirby and the Forgotten Land and the Stone copy ability's Heavy Smash attack from Kirby's Return to Dreamland onward. True to Kirby's overall simple design in Smash, these moves tend to be fairly straightforward in how they diverge from the base version of each special.

On the opposite end of the spectrum, we have Dark Samus, whose custom move concepts diverge the most from their actual specials. Three of these concepts—the Shrapnel Beam, Phazon Barrage and Phazon Burst—all draw directly from their boss fights from the Metroid Prime series. The fourth, Phazon Seed, instead draws from the Prime games' lore, replacing the normal bombs with a version that deals damage over time. 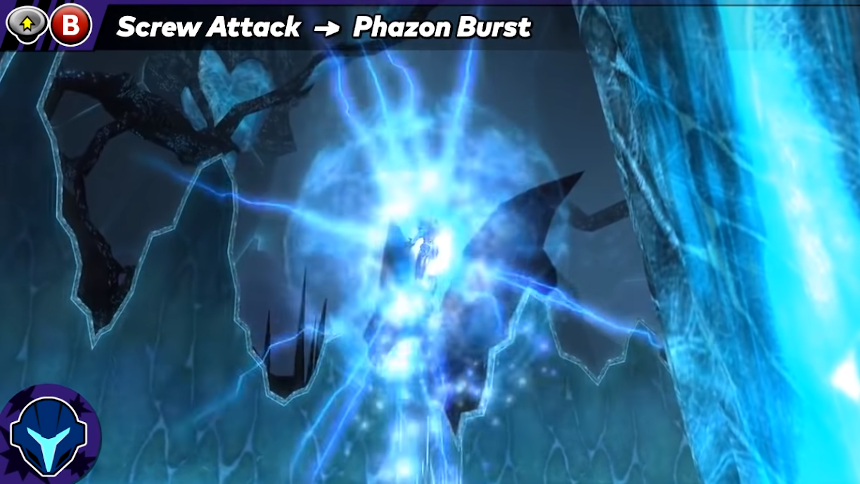 Both Pikachu and Robin sit somewhere in the middle in terms of how much their moves diverge from the base versions. They also draw from fairly obvious elements of their source material. Delzethin’s custom move concepts for Pikachu are all based on moves Pikachu can learn in the Pokemon games, and his concepts for Robin draw from magic tomes from the Fire Emblem games.

While we don’t know if custom moves will ever make a return, there’s a lot of untapped potential to the mechanic, and it can be fun to speculate about how that potential could be realized.

Author's note: What sort of custom moves would you want to see if they returned in a future Smash title?

Interesting because custom moves are a important part of my perfect smash formula!
I've always thought that custom moves would be great if they were handled better overall. Not to beat on the same drum as everyone else out there, but looking at a character like Mega Man back in Sm4sh, the idea of how to handle them would really fit a lot of other characters as opposed to "It's bigger and slower" and "It's smaller and faster." (Simon/Richter spring to mind considering the variety in Castlevania's item selction.)
Looking that some characters actually have variations of their attacks (Ryu with Hadouken and Yashiogi, Link with his different arrows, etc) I still wonder why they rejected the custom moves once again, I guess is because time since if it was for balance then why not just not allow their use in online.
Sonic Custom Moves I'd like to see in the next Smash

Neutral B: Homing Attack, Drop Dash/Rev (weaker Spin Dash that activates when hitting the ground if in midair), Sonic Wind (weak, fast wind gust projectile)
Side B: Spin Charge, Boost (Like Wonderwing with no limit but focuses more on combo potential than kills), Light Speed Dash (Sonic throws a ring forward and dashes into it, hitbox is like Fox's Side B but stronger)
Down B: Spindash, Blue Tornado (windbox that pulls enemies inwards like Black Hole, tornado stays active for a bit), Flaming Somersault (strong but slow attack that spins Sonic forward slightly with a fiery hitbox, goes diagonally down if in midair, Sonic is fully invincible but has high endlag)
Up B: Spring Jump, Rocket (Sonic turns into an orange Rocket Wisp and flies upwards before entering pratfall), Hop Jump (not great recovery that can be angled 8 different ways, however if you hit an opponent you jump off of them while pushing them down, like a stronger footstool)
You must log in or register to reply here.
Share:
Facebook Twitter Reddit WhatsApp Email Link
Top Bottom