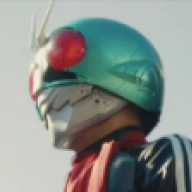 Smash Lord · From Right Behind You