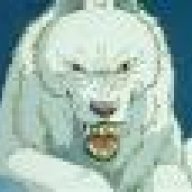 Smash Lord · From Westchester, NY ; Cornell University in the school