Hey all, I'm new here as well. I don't play Brawl much since I don't have a Wii but I've noticed something.

Is there a term for what I'd describe as "wallhugging"? Like on stages like FD, if you're under that sloped part of the ledge, I see some characters slide up the slanted part and grab onto the ledge without using their third jump. I noticed not all characters can do this though.... or am I mistaken? And how do you do this, just press shield and move the control stick against the slope?

Is this just a "tech" as it's so called? 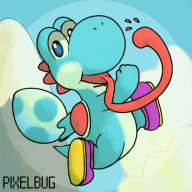 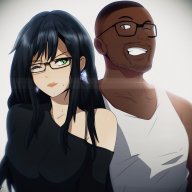 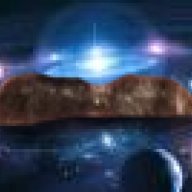 true pivot allows you to cancel your dash so that you can do anything you want.

Dashing the other way falls into the category of "anything you want" last I checked.

True Pivot [Universal] - Interrupting an initial dash with a turn around.

This is why you are an idiot. I am referring to their standards. Stop trying to be clever and get better at the game. When you DDP you are interrupting a dash into another dash. You dont go to neutral.

@Yikarur: Dash Dance Pivot is basically initiating a dash dance (under your terminology) at the end of a dash. That doesn't correlate with your true pivot definition. Granted I could understand you just leaving DDP as a mixture of dashing and dash dance, however I do believe this particular movement is worthy enough to be in its own category. Its what gives characters a movement that is more akin to Melee's Dash Dance that its brawl counterpart ( especially sheiks haha). A lot of people arent necessarily sure what it is, so I do believe it would be a good definition to place on your list. Just my opinion of course, but I just wanted to bring that to your attention.

Keep it up Smash Labs! I cant wait for your thread on SDI! So excited man. 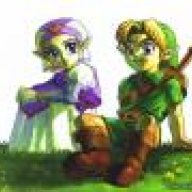 I've got a question, how come sometimes when I downthrow metaknight ( as snake ) I can jab immedietly if they decide to do a getup attack/normal getup which puts them in some sort of weird animation, but sometimes it won't work. Is that completely random ?

Mr-R said:
I've got a question, how come sometimes when I downthrow metaknight ( as snake ) I can jab immedietly if they decide to do a getup attack/normal getup which puts them in some sort of weird animation, but sometimes it won't work. Is that completely random ?
Click to expand...

If they dont buffer any of their get up actions, you can jab them. It works that way for other characters as well. I also believe it work for regular get up, even if they buffer it. So it basically forces your opponent to move now or get jab ftilted/grab shenanigans. 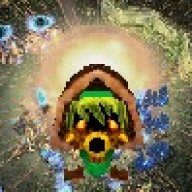 Awesome. Great for the obvious standardizing of terms purpose and also as a review/learning tool. It's also another impressive looking page I can show n00bs who doubt Smash's depth.

- If I'm not mistaken, Shield Poke could use an *excluding Yoshi tag, since he's always totally covered by the egg (unless I'm just wrongfully assuming that).

- Is Yoshi's Power Shield an exception to the stated rules in any way? Maybe I just heard an off rumor, idk.

- Nit Picky Grammar "Missed Tech [Universal] - The action of missing the teching window to late or entirely not inputting a tech. You then land on the ground and entering flopping animation." (sorry, I edit a wiki, I feel compelled to point out these things) 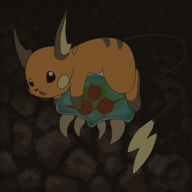 yika has a good picture showing this, but you can shield poke yoshi at the very bottom
E

Yea, that should clear it up. 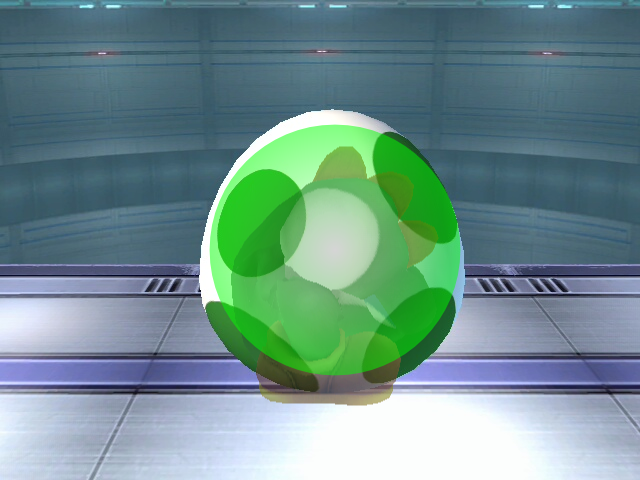 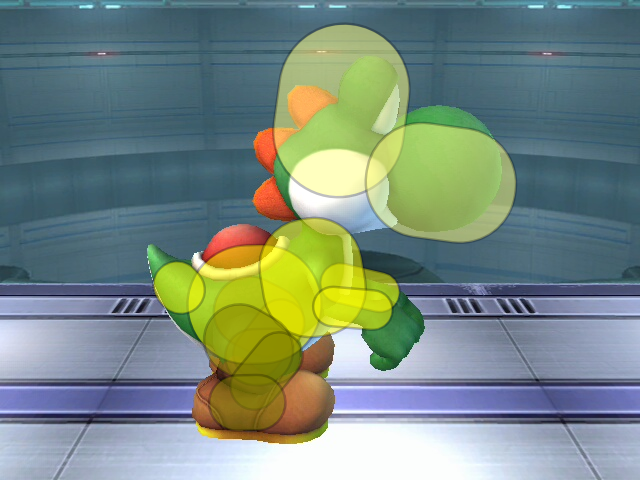 Hrm, trying to wrap my head around all this Dash Dance Pivot stuff.

B.A.M. said:
@CJ
Dash Dance Pivot is basically initiating a dash dance (under your terminology) at the end of a dash.
Click to expand...

A normal Dash Dance is a series of alternating left/right Initial Dashes, each starting at the end (or middle or whenever) of the previous Initial Dash. Are you saying that the Dash Dance Pivot is going directly from a full on Running state (like if you've been holding left for a couple seconds) into a Dash Dance?


Science Revolution! said:
Pivot (Dash Pivot, Run Pivot) [Universal] - The state in which one changes directions out of a run. After the successful turnaround the character will run again. Can be cancelled into any control stick movement and jump.
Click to expand...

^Is a Dash Dance Pivot one of these, canceled into an Initial Dash (which you can of course Dash Dance out of)?

@TriforceOSM
No offense Triforce, but I think you're talking about something else:

TriforceOSM said:
@B.A.M/CJ
Actually a true pivot is buffering a turn around while the start-up animation for the fox-trot, or second initiated dash is still up.
Click to expand...

I think what you're talking about is indeed a form of True Pivot, but more simply a True Pivot is canceling any Initial Dash into a regular turnaround animation. It doesn't have to be a Fox Trot or the second out of anything. It doesn't need to be buffered either (I'm not entirely certain that it can be, though my guess is that it can).


TriforceOSM said:
DDP is buffering a dash attack on the start-up animation.
Click to expand...

I don't think an attack has anything to do with the "DDP" being discussed here.


TriforceOSM said:
The inputs are the same, but notice that you have to press the inputs much faster for the true pivot. If you airdodge and tap in the opposite direction before you hit the ground, then you will turn around; but if you do it right before you touch the ground, then you'll dash. The true pivot has to be done quicker, because you have to tap in the opposite direction before the start-up animation ends.
Click to expand...

A True Pivot is done out of an Initial Dash. It is physically impossible to go directly from an air dodge or any aerial state into a True Pivot. You would have to land and start an Initial Dash first, even if only for a small number of frames.

Am I making any sense? 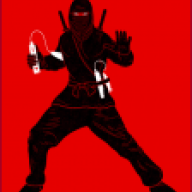 Oh wow. The science of games 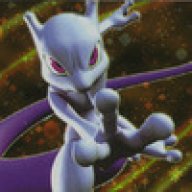 What is Wobbling, AT, SDI and DI? 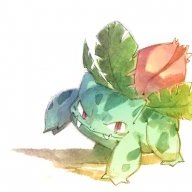 http://www.smashboards.com/showthread.php?t=302576#jumphithurtboxes
AT is a general term for advanced technique
Wobbling is a melee specific term IIRC 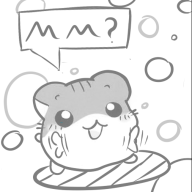 Location
Where the sun doesn't shine.

So yeah, this is like completely broken or something and it sucks - especially since this is stickied. Many other guides and lists are broken too - can it be fixed?