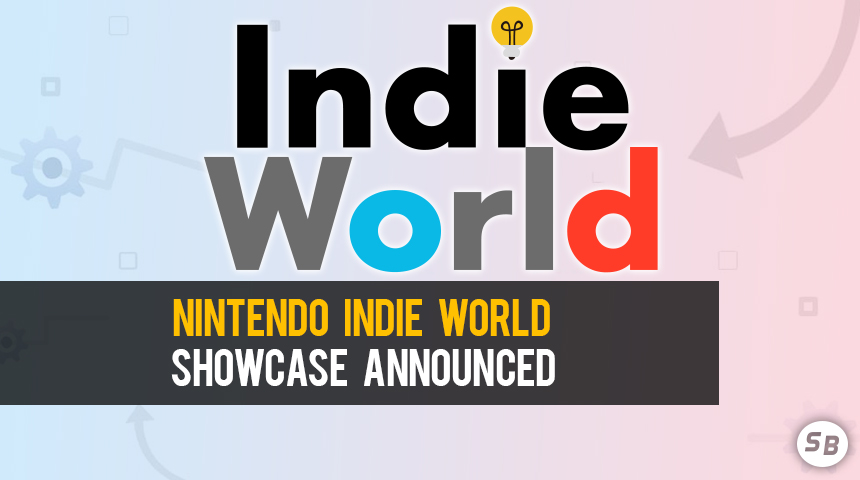 Nintendo recently announced there will be a “Nintendo Indie World Showcase” that will air on Tuesday, August 18th, 2020 at 9:00 am PT (12:00 pm ET). The presentation will roughly be 20 minutes. Please check your regional time zones if you are unsure when this presentation will air where you live.

The next #IndieWorld Showcase is headed your way! Tune in on Tuesday, Aug. 18 at 9 a.m. PT for roughly 20 minutes of information on indie games coming to #NintendoSwitch.

It’s currently unknown what sort of content will be shown off but I’m willing to bet that it will involve content from indie developers. Nintendo has been very supportive and welcoming of indie content on the Nintendo Switch which has helped further the Switch brand and its library of available games. It’s unlikely that Smash news will be featured in this showcase but please tune in to check out what indie developers have in store for the Switch!

Author’s Note: This will air 1:00 am in Japan so I won’t be checking it out but will make sure to watch it after I wake up.

I'm just gonna leave this here to shield myself from the inevitable: 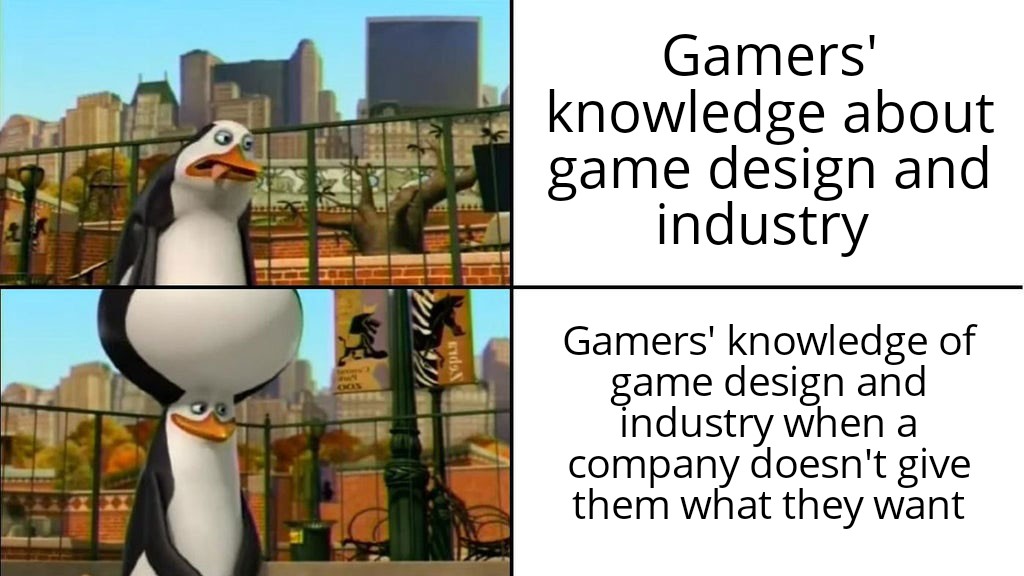 Rivals of Aether finally??
Silksong and Axiom Verge 2 info please!
Was hoping for Fall Guys, but oh well. Maybe next time. The games shown looked really good though. But there was also one game that looked like it could've been on the DS...
Last edited: Aug 18, 2020
having seen it a bit later than the initial air time, there;s a few games that interested me, but Subnautica getting a Switch port surprised me most. since I have the game on PC, and I've known it to put my rig to WORK... graphics being down a notch is a given, but I definitely will vouch for that game when it launches, hopefully the port will fare much better than the PS4/XB1 version did initially.

Subnautica Below Zero, however, surprised me. PC version is still in Early Access, so for Unknown Worlds to claim it will launch on Switch around a similar timeframe is REALLY ambitious.
Last edited: Aug 21, 2020
I had low expectations and was happy because of it. Some people could learn from that.
You must log in or register to reply here.
Share:
Facebook Twitter Reddit WhatsApp Email Link
Top Bottom