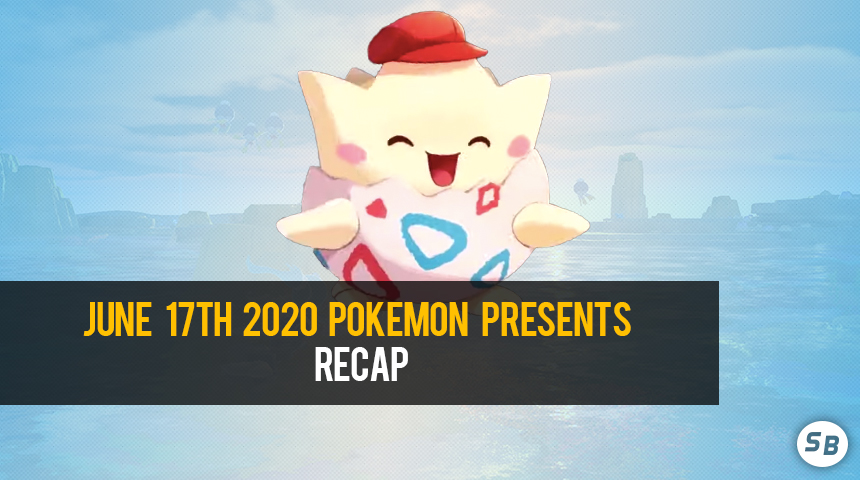 Today, the first Pokémon Presents stream aired and while it was rather short it had a ton of announcements!

The presentation opened with a pretty odd game called Pokémon Smile. This free-to-play mobile game is all about brushing your teeth, yes, you read that right, brushing your teeth! It makes more sense in context, the game is designed to help children develop good brushing habits. If you have kids who really need to start brushing their teeth or you just want to catch Pokémon while brushing, I've got good news for you, the game is available now! 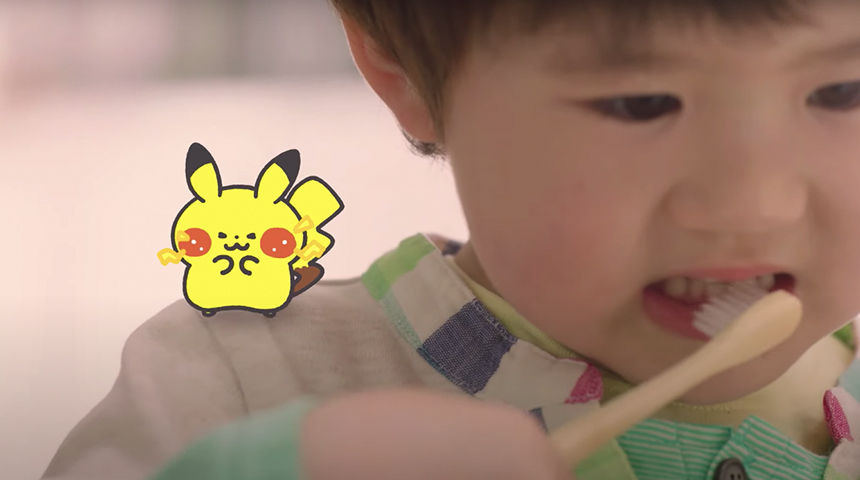 I wonder if there's anybody in the world who put "Dental Pokémon Game" on their bingo cards.​
Next game they showed off was Pokémon Cafe Mix, a puzzle game for the Switch and mobile devices releasing on June 23rd, 2020. This title puts players in the role of a cafe manager, but there's a twist; all the customers and recruitable staff members are Pokémon. The game is also free-to-start but unlike Pokémon Smile it will contain micro-transactions. 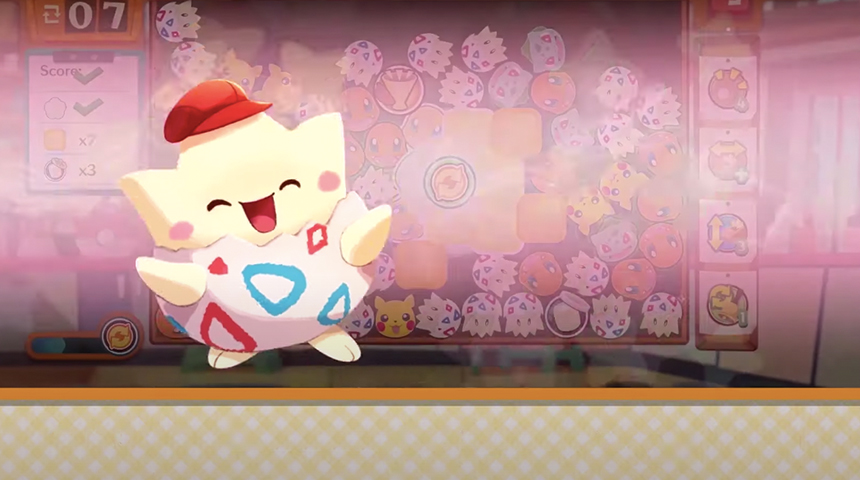 This is actually like the cutest thing ever and I love it.​
The next game was one that people have been requesting for a long time, a Pokémon Snap sequel called New Pokémon Snap! Much like the original Pokémon Snap, the gameplay focuses on taking pictures of Pokémon in their natural habitats. Currently there is no known release date, however we do know the game will be a Nintendo Switch exclusive. 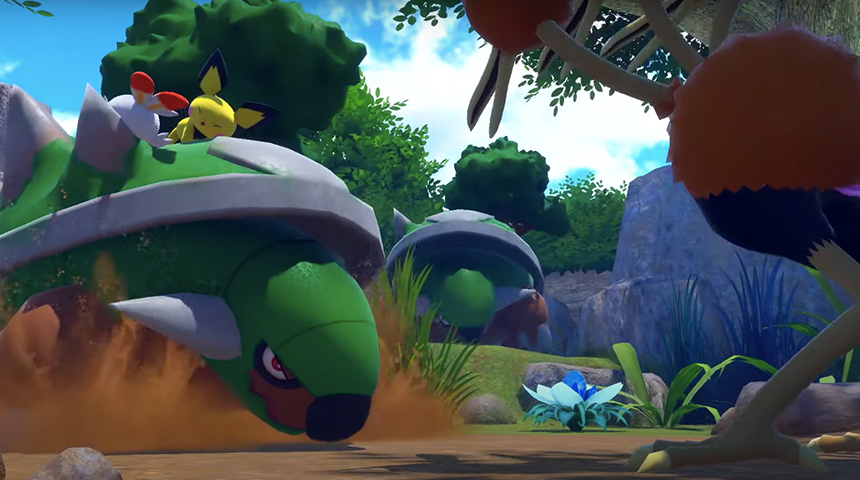 Can't wait for everyone to say "Sinnoh Confirmed" for the ten thousandth time.​
We also got a bunch of new information about Pokémon GO. For starters, Niantic confirmed that they’re looking for more ways to make the game enjoyable even amid situations such as this pandemic. We also got confirmation that the Pokémon GO Fest for 2020 will be entirely digital and that players can expect Victini. Also, despite Mega Evolutions not being a thing in Pokémon Sword and Pokémon Shield, they’re coming to Pokémon GO! Later on in the presentation it was revealed that Galarian Farfetch’d is available and that there’s new special clothing based off Pokémon Sword and Pokémon Shield’s The Isle of Armor DLC. 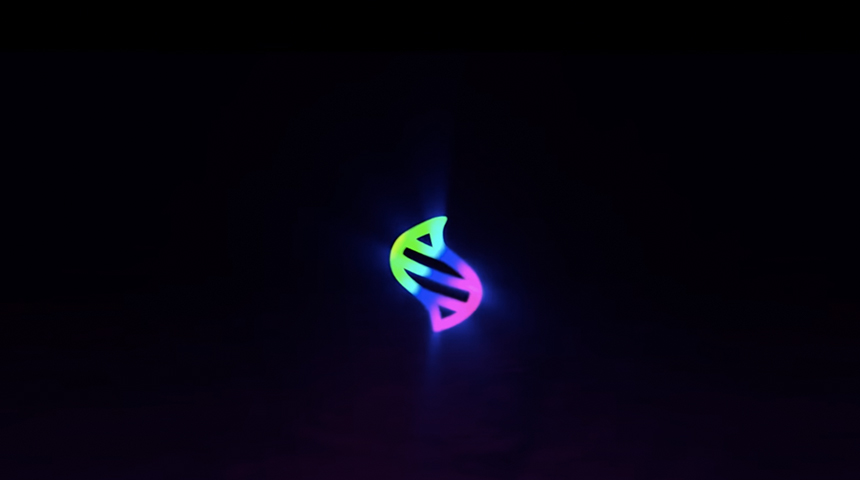 I expected Mega Evolutions to return eventually, but I'm still kinda shocked we're seeing it reintroduced in Mystery Dungeon and GO before the main series.​
Next, they announced that The Isle of Armor DLC for Pokémon Sword and Pokémon Shield just released and is available. They also showed off a celebratory max raid battle against Zeraora that begins today and will last until June 28th, 2020. What’s really exciting though is that if one million players manage to beat Zeraora, they’ll all obtain a shiny Zeraora! 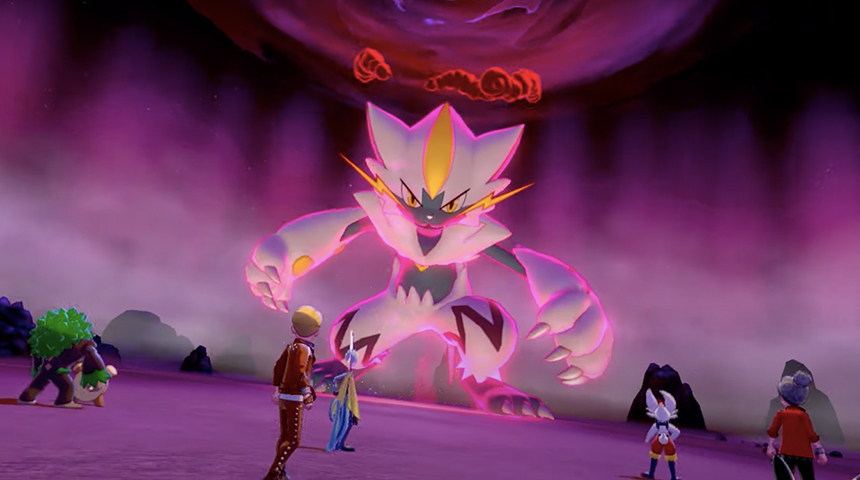 It's always cool to see shiny-locked Pokémon finally become available.
​
Finally, it was mentioned that there is one other big project in the works which we currently don't know anything about, and that we’ll be receiving another Pokémon Presents stream next week on June 24th, 2020!


Author’s Note: Personally, I thought the presentation was pretty cool. Although, I do find it odd that they're holding off stuff until next week, kind of makes me think they might be waiting for something like Smash news to come first. But what do you think? Please let us know in the comments below!

be honest how many of you are getting smile?

fogbadge said:
be honest how many of you are getting smile?
Click to expand...

Venus of the Desert Bloom said:
Me! But for my KO’d cause she hates brushing her teeth.
Click to expand...

i downloaded it then forgot to use it
I really love the art style for the Pokémon cafe game
Pokemon SNAP! I honestly was shocked. After twenty years. A sequel is finallly coming!!!!!!


I also look forward to having Pokemon assist me in every activity. From GOING to SLEEPING to SMILING.
i liked the max raid battle anouncement.
You must log in or register to reply here.
Share:
Facebook Twitter Reddit WhatsApp Email Link
Top Bottom