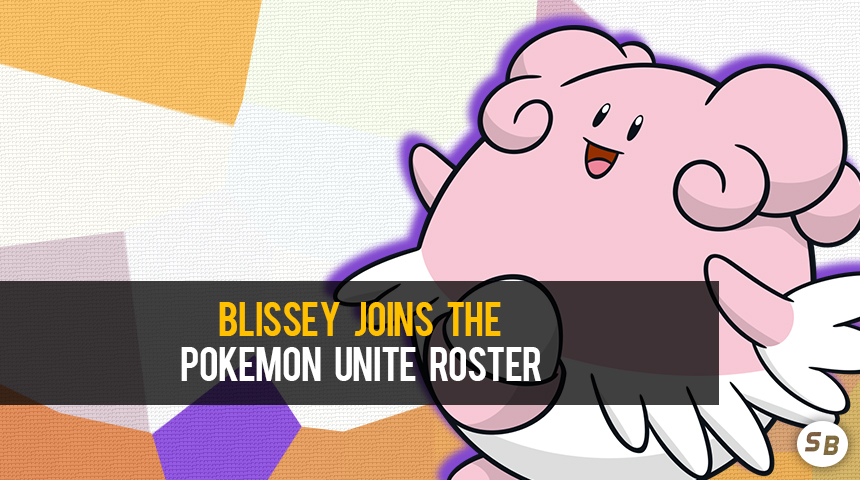 It's been about a month since Pokemon Unite launched on Switch, and the second additional character is already being added to the roster - Blissey. Blissey's release will be August 18th, this Wednesday. This comes just two weeks after the previous character, Gardevoir, was added to the game. The official announcement can be viewed below:

Blissey is an egg-cellent Supporter Pokémon with moves that heal or increase basic attack speed! Its Unite Move, Bliss Assistance, allows it to dash to an ally’s aid and protect that ally from attacks.

Bring your allies happiness with Blissey, coming 8/18 to #PokemonUNITE! pic.twitter.com/gI1moTmoUM

Blissey will be the fourth support character to join the Pokemon Unite roster, joining the ranks of Mr. Mime, Eldegoss, and Wigglytuff. Her Unite move is Bliss Assistance, which lets Blissey protect an ally from incoming attacks.

That's not all either, fans of the game still have Blastoise to look forward to, and based on how soon we got Gardevoir and Blissey, it may not be that long of a wait.

Blastoise will be in the game… eventually
Not just Blastoise on the horizon, pretty sure Sylveon got datamined.
Looks like I've a new Mon to get my hands on. Was going to nab Eldegoss, which I probably will but eager to try out Blissey to give my Lax streak since launch a rest XD
You must log in or register to reply here.
Share:
Facebook Twitter Reddit WhatsApp Email Link
Top Bottom