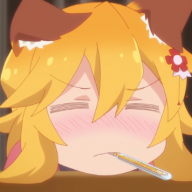 Smash Lord · From The Make Your Move Rooligan Society