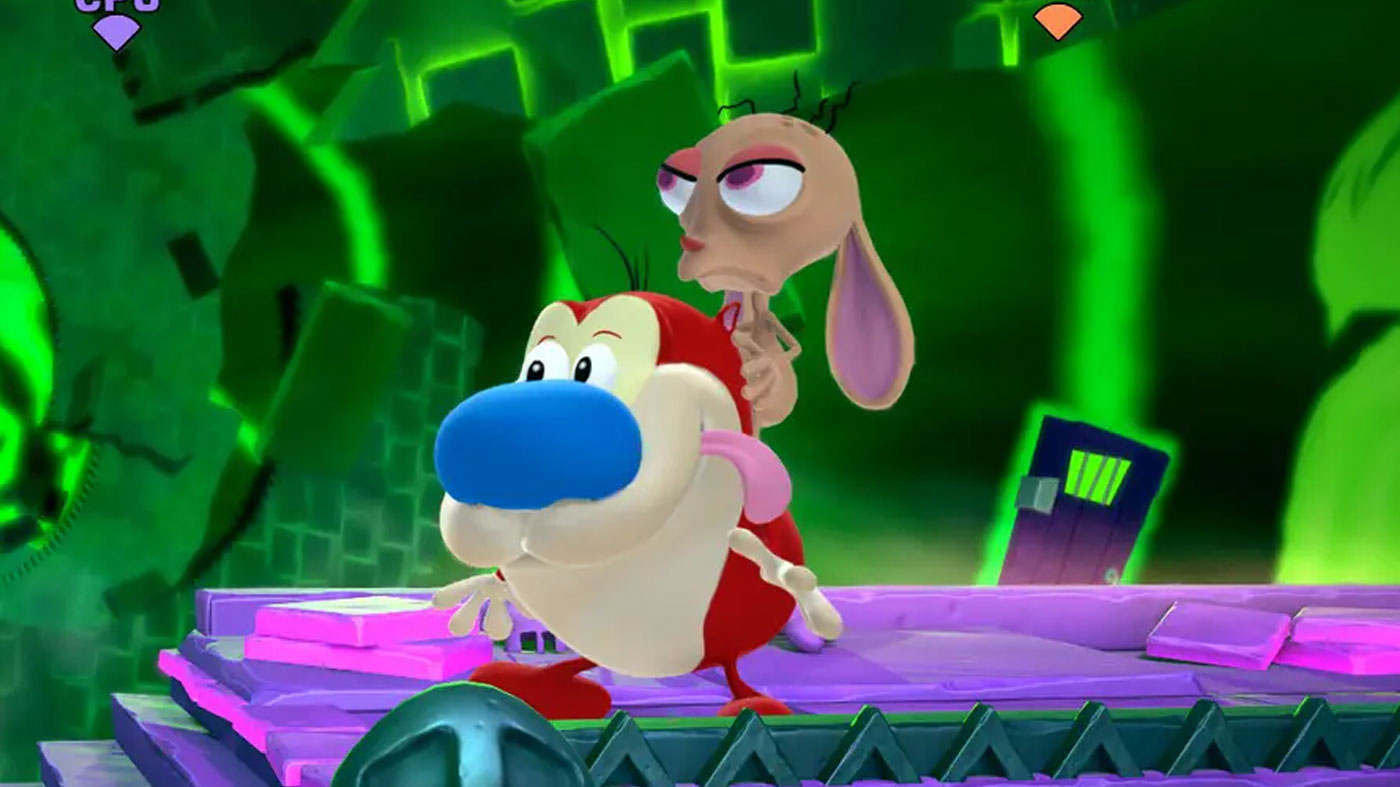 Nickelodeon All-Star Brawl co-developer, GameMill entertainment, showcased Ren & Stimpy today. In the video, the developers show how Ren & Stimpy use each other to launch attacks. They also show off Ren & Stimpy's taunt, stage, and victory screen.

Ren & Stimpy's taunt and victory screen replicate their animation from Happy Happy Joy Joy. Their stage Space Madness; the stage bears resemblance to Pokefloats and Big Blue. While Ren & Stimpy are pretty slow, the duo has a wide variety useful of moves and is entertaining to watch.

Author's Note: I didn't even know they were doing developer showcases until today. These are pretty neat and brief. What are your thoughts? Let us know below!
Last edited: Sep 17, 2021

The episode was called Stimpy's Invention, Happy Happy Joy Joy was the song. Their taunt dance is taken from Fire Dogs 2, an episode of the infamous Adult Party Cartoon spin-off. 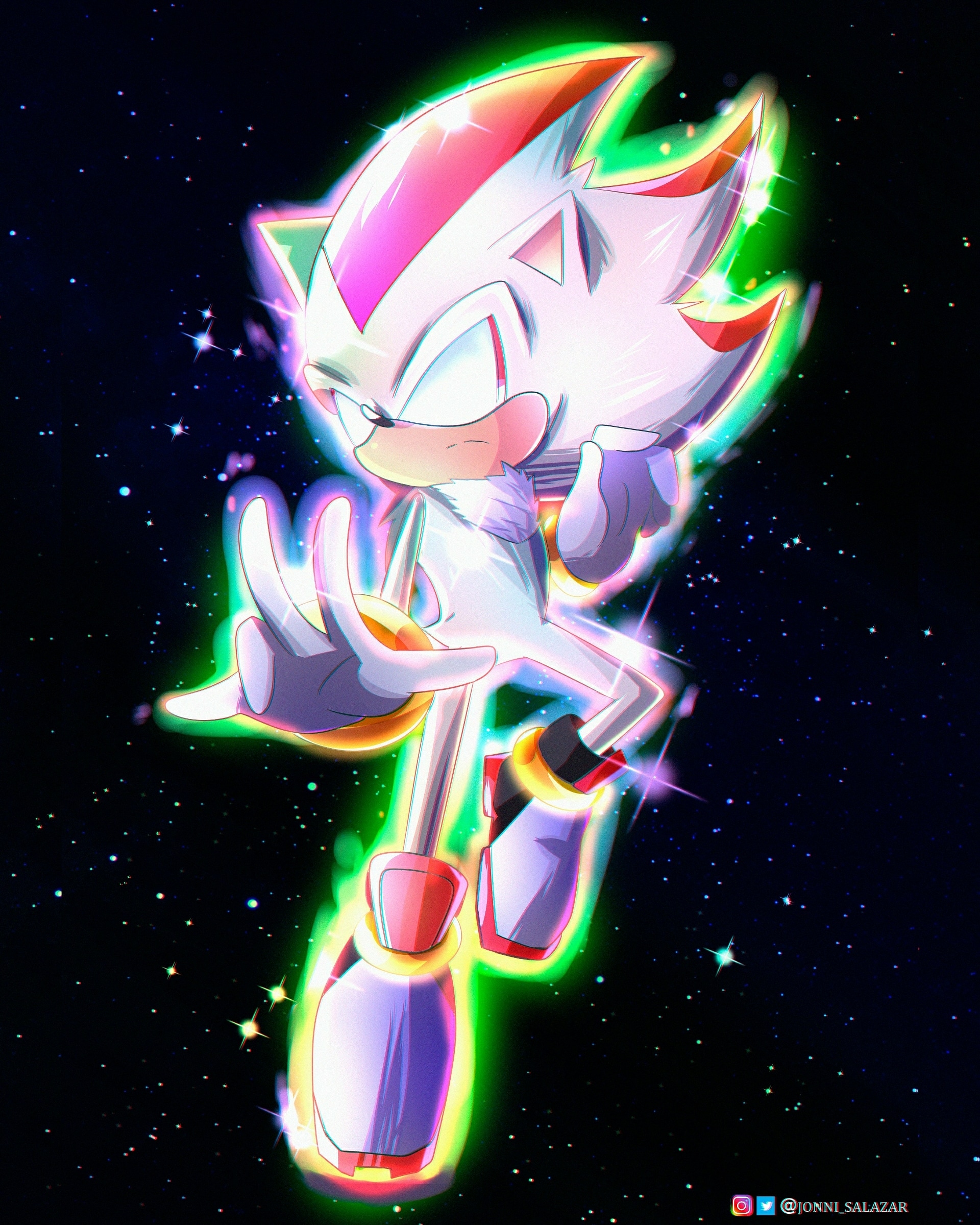 Now we need the best boi, Donnie
Seriously can't wait to play this game. I already had my heart set on practicing these guys and this video only gets me more excited!
You must log in or register to reply here.
Share:
Facebook Twitter Reddit WhatsApp Email Link
Top Bottom