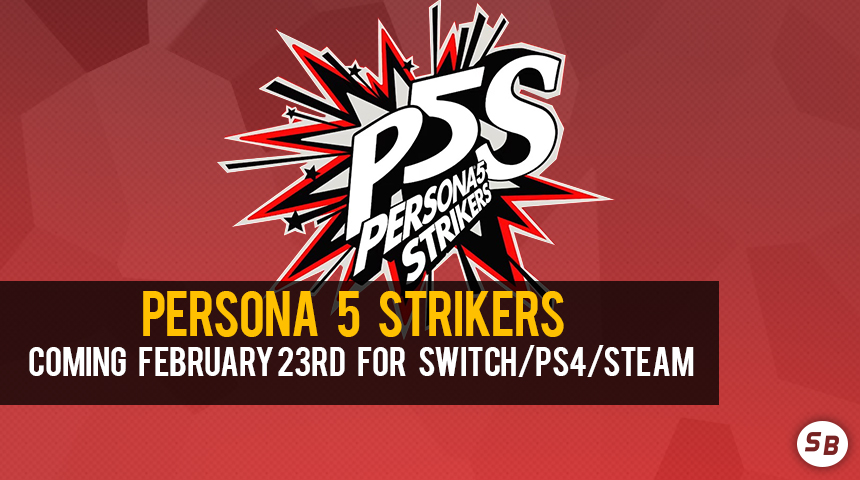 In a recent leak, Persona 5 Strikers, the Persona 5 Warriors spin-off was revealed for a worldwide release for Nintendo Switch, PlayStation 4, and Steam. [Thanks Wario64!] While the trailer was pulled, ATLUS West has posted an announcement on Twitter for December 8th, 2020, where presumably, the official announcement for Persona 5 Strikers will show up.

Our communications have been intercepted by the Phantom Thieves.

Author's Note: Are you excited for this bizarre spin-off? Of all the franchises that have joined Dynasty Warriors crossover fame - Attack on Titan, Dragon Quest Heroes, Hyrule Warriors, One Piece, Berserk, Fire Emblem, and more, I never thought that Persona would be the next in line. Even with all the crossover jokes. Let us know in the comments below! 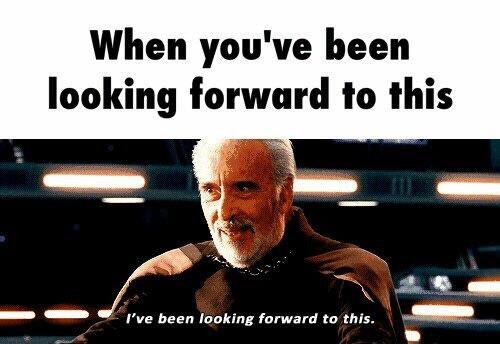 Finally, the long awaited Mario Strikers spin-off.
I was listening to my favorite P5 tunes when this came up in the playlist, i half-watched because i thought this was old news before slowly realising that the voices where in english.