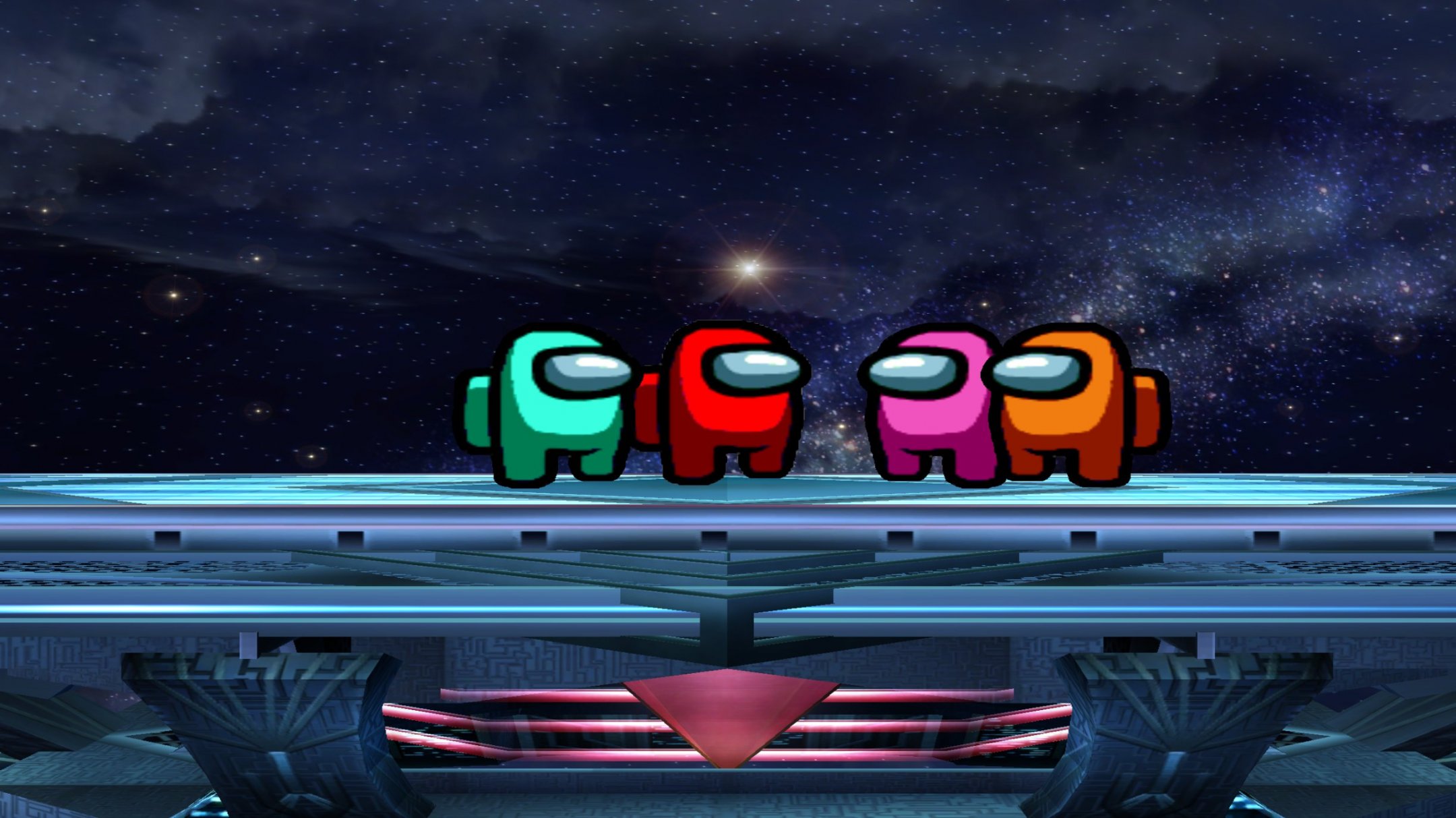 Super Smash Bros. has had a long, and interesting fascination with modding. From characters, to stages, to even entire mods like Project M and Brawl-. One recent mod for Super Smash Bros Brawl is the Impostor from Among Us ported.

This mod was done by ユタカ on YouTube. They've made an entire Twitter account to highlight some of the Impostor's features, along with an entire YouTube video introducing the mod. The video can be seen down below,

Among Us is available on Nintendo Switch, iOS, Android, and PC

Author's Note: I've hardly ever touched modding for games before, but just getting something like this done is neat to see. What are your thoughts? Maybe you'll bust Brawl open?
Last edited by a moderator: Feb 6, 2021

I’ve always thought a fully 2D fighter with a bit more animation than Mr. G&W would be cool. I could see Cuphead being like that in a future instalment.
This is pretty cool. Would be satisfied with this as a real DLC character.
Though the Final Smash should eject the opponent, not the Imposter, and slam them to the ground like Ike's Final Smash.
When the Brawl mod is sus!

Definitely trying this out; looks fun! 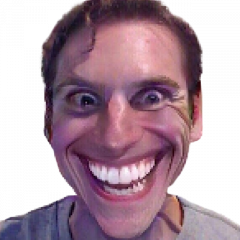 WHAT MANNER OF JOKER VENOM DID YOU CONCOCT FOR THAT MONSTROSITY!?!
Last edited: Feb 7, 2021

Phoenix502 said:
WHAT MANNER OF JOKER VENOM DID YOU CONCOCT FOR THAT MONSTROSITY!?!
Click to expand...

the venom of impostor being sus
Final Smash animation is a bit long.

I think it'd be better to have the button animation be the hitbox, with the targeted character appearing next to the crewmates, then he gets voted off and ejected into space.
You must log in or register to reply here.
Share:
Facebook Twitter Reddit WhatsApp Email Link
Top Bottom