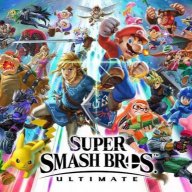 Super Smash Bros Ultimate's release date is just around the corner, and I couldn't be more excited. This time around, we are getting quite a few heavily requested characters such as Inkling, King K. Rool, Ridley, and Simon Belmont. While some of these were shoe ins, it's likely many were picked due to their success on the ballot. But as I was thinking about the ballot the other day, I realized we still have not been able to see the results. To be honest, we will probably never will, as fans would likely be mad to see certain characters who placed high still be ignored by Nintendo while others who placed lower got in. As I got to thinking about it more, this led me to wondering who on the ballot placed the highest and did not make it into the game. Was it a first party mascot like Dixie Kong? Or an original IP character like Isaac? Maybe a nostalgic 3rd party like Banjo? Or even an indie character like Shovel Knight or Shantae? So, I thought it would be really cool to make a poll and post it on Smashboards, because usually when I have a question, this community gives me a good answer, or at least something to look into.

So, make sure you vote in the poll, but also leave a comment below saying who you picked and why. And tell me, if you picked other, who did you pick? Also, I tried to include as many somewhat big names in the community as possible, but I likely forgot to include one or two fan favorites. So instead of commenting why I didn't include them, select other and comment below who you picked. Thanks 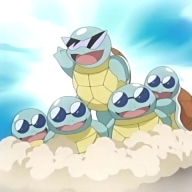 Bandana Dee, mainly due to his popularity in other polls and overseas. 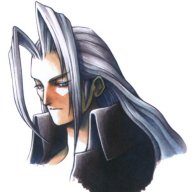 Paper Mario, because he plays almost nothing like regular Mario. 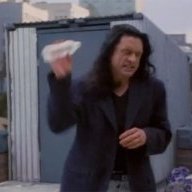 Its probably between banjo and geno, do not think much would have changed between then and now and these 2 seem to be leading the charge of requests 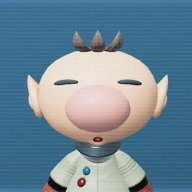 Either Bear & Bird or Spirit Puppet with Weapons. 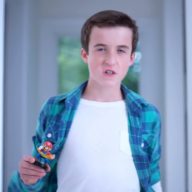 Since the ballot was indubitably topped by King K Rool and the cut veterans, it makes sense to think Banjo, Geno, or Isaac.

First party, I'd say Bandana Dee. He's extremely popular in Japan, probably moreso than King K. Rool and Ridley there, and has decent popularity globally as well. Third party is definitely Banjo & Kazooie. While Shovel Knight and Shantae are more relevant, there's still a huge part of the Smash community that doesn't play indies but grew up playing Banjo & Kazooie and it's sequel. As far as Waluigi goes, I don't think he got as many votes if he would've if he hadn't been an assist trophy. Many people thought the ballot would be used for Smash 4, so they likely didn't vote for characters already represented in the game in some way. 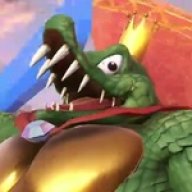 Probably a toss up between Dee and Banjo but not that it matters all that much at this point now. I feel the Ballot has ran it's course. MAYBE Nintendo will look at the Ballot for feasible DLC options but part of me doubts it and I feel Nintendo will be going the 3rd party that's relevant to Nintendo at the moment route or advertisements for their upcoming titles route.

Mogisthelioma said:
Bandana Dee actually placed higher than Banjo did.
Click to expand...
He might of, who knows, but I'm sure the two were close and Banjo was really popular. 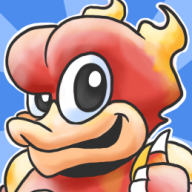 Honestly couldn't even begin to guess. Since we thought the Fighter Ballot was for Smash 4 and not a new game, people were voting for characters they thought had a chance. Banjo is obviously the frontrunner now, but during the Smash Ballot, the relationship between Microsoft and Nintendo wasn't as good as it is now, and we didn't have K. Rool here making rare fans a lot more confident.

Waluigi and Ashley have their fans, but they were already assist trophies at that point.

I wasted my own vote on Toad, thinking I couldn't vote for Ridley.

I guess if I had to hazard a guess, Geno, Bandana Waddle Dee and Isaac seem to be the most likely ballot winners that aren't playable in Ultimate, but that's only a guess.

The ballot results are pretty subjective to begin with since most of today's ballots take place on individual websites/forums, and Nintendo hasn't conducted one of their own ballots in years.
You must log in or register to reply here.
Share: Facebook Twitter Reddit WhatsApp Email Link
Top Bottom