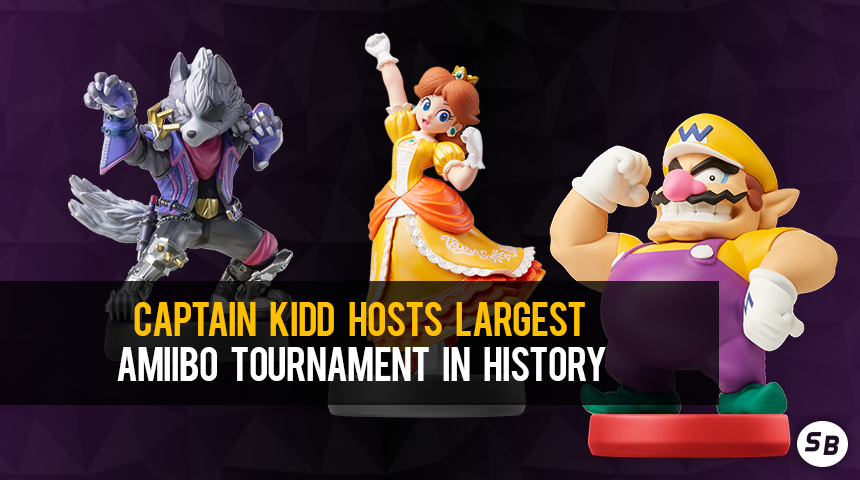 The competitive amiibo scene has had an incredible month. Over the last five weeks, the scene has discovered a handful of hard counters against the top amiibo in the metagame, experienced tremendous upsurges of interest in the Smash Ultimate Amiibo League (SUAL) and United Smashified Amiibo Coalition (USAC) amiibo communities, pieced together the inner workings of amiibo data to build superior amiibo from the ground up, and made contact with the Japanese amiibo scene to swap tactics and strategies.


The roller coaster of 2020 continues with the largest amiibo tournament in history. The previous record was held by Amiibo Strike 10, which had a $370 prize pool and 158 entrants. That record has been shattered by none other than Captain Kidd, who is hosting the tournament to celebrate reaching 50,000 subscribers.The entrant cap was set at 512 entrants, and it reached the cap within three days. That’s over three times the previous record!


Captain Kidd’s amiibo tournament is very unique from normal competitive amiibo tournaments. In the competitive amiibo scene, most tournaments use a very conservative stagelist and ban Bowser and Incineroar - they’re comparable to Brawl’s Meta Knight in terms of dominance in the metagame. In addition, tournaments require that amiibo be “vanilla”. No amiibo can have Spirits applied to them, special attack typing, or any special effects to ensure that only the competency of the amiibo is at play. Captain Kidd’s tournament eschews these restrictions so that more people can enter, and the USAC Discord server has sent volunteers to help make sure no “hacked” amiibo are entered in the tournament. After all, it’s not competitive, it’s for the fans!


The tournament goes live on Saturday and starts at noon CDT. You can find the livestream on the Captain Kidd Youtube channel, linked above.
Last edited: Jun 18, 2020 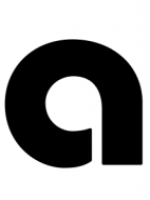