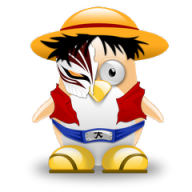 Smash Hero · From Land of the free