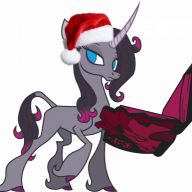 Smash Journeyman · From Here! I think...