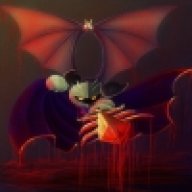 Brawl result here, thanks everyone for coming. Hope you all had a good time 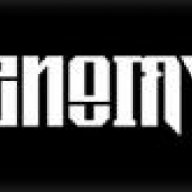 wow to joe got bodied wtf?
good **** horo and everyone else 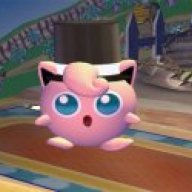 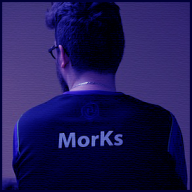 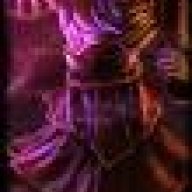 AllyKnight said:
wow to joe got bodied wtf?
good **** horo and everyone else
Click to expand... 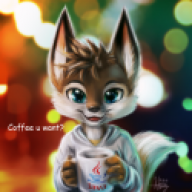 lol I'm at the bottom. Well it was my 1st tourney and had fun regardless XD 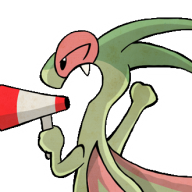 Put up some payouts, please! 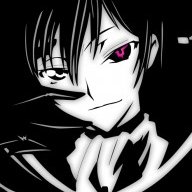 I am disapointed but its my first one. Good job everyone.
-I used Snake, Marth and Falco! 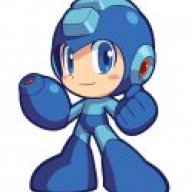 I used Falco vs sam and guard. 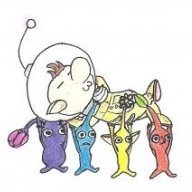 New Quebec players! Can't wait to play Horo & Oran at some point . Good stuff to both of u. 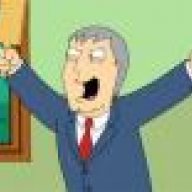 You'll have to play me as well, best oli in canada! 'trollface'

Nice tourney everybody, had fun even though I scrubed
Also, I played Dedede for a single set, I played Pika, Falco, D3, Oli, Pkmns, Wario and ICs.
Doesn't matter though lol 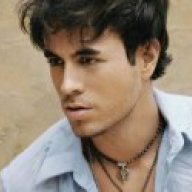 Fun tourney even though there was some choking and all. Btw I really think for future tourneys singles should be before doubles, the fact that they needed to be free to have more than three teams proves that no one cares about doubles and it's results that are even more stagnant than singles. This will make people a lot less tired during the main event, and leave time for side events/friendlies/mm AFTER the main event. Shoutouts:

1: Holynightmare: Gj on winning, nice seeing you
2: Swordgard : Gj on taking a set off Holy. Last time(and only time)we actually played in tourny was in that april 2011 tourney, your yoshi mu exp is annoying lol. Still, playing you/holy is always very learning, that positioning thing you mentionned to other people in the april smashfest made me more concious about my ground spacing
3: Horo : Great job on third, you're very good at getting/doing the chaingrab lol. Fact that I can't get any practice on dealing with this online is annoying but I still managed to do good until I got grabbed. Btw allowing gay stages still won't help much on beating this guy apex ruleset dabess imo
4: stroumbert : nice seeing you, actually got forward on playing you in bracket since I felt actually confident about playing your falcon, too bad it didn't happen. I might mm you next tourney if it dosen't happen/if we have time. Taking that game off Holy with Falcon was mad clutch, you might want to try back going falcon no matter what
5: Oran: nice placing, no offense but I wasn't really serious in those two friendlies we had but yeah still a nice diddy and you definitely have pr-ish level, looking forward to play you in bracket
5: Guard : we meet in bracket like 1/2 tourneys, fox is so annoying lol. still great games and nice seeing you, next time I'll win by doing it three times instead of two
7: Techiyo : ggs in dubs, we very rarely get the occasion to play lol
9: Wakka: ggs and gj
9: IKCT: didn't play
9: Pappy : ggs you improved quite a bit actually good job this tourney you could prob go even further if you johned less and thought more about improving
9: to joe : ggs in dubs, was actually hoping that you would beat guard so I would face you in singles. too bad mk was banned, hope you still enjoyed yourself
13: Doil : ggs in pools, I know the samus mu too well. your secondaries seem about as good even though they are better characters, though they don't really cover her worst matchups. if you're truly dedicated to main her keep it up, she's bad but it's still actually possible to do work with her, for exemple ics mu is actually quite winnable
13: BBQ: no olimar? ggs in bracket, I actually wanted to yoshi ditto mm you but most of the tvs were running tourney matches all tourny long
13: Eaon : learn to deal with bull****, you're better than that. I just wanted to play my pool isn't a valid john, we coulda got free money. mon chou
13: Sgt noob: didn't play but you actually did a pretty good job with falcon/jiggs from what I've seen, keep it up
17: Matto: nice meeting you, hope you can make it to future events/otakuthon
17: Tjahi :didn't play
17: timmy : basically what I said on fb lol
17: Tourneypro: ggs, this is normal for a first tourney keep attending and asking tips and you'll get better
17: Lupo: this is perfectly normal for a first tourney, you have no reason to be salty. pappy is definitely better than you atm regardless of what you think or when you beat him in past friendlies or whatever. if you are truly confident of being able to do better just do it, raging will only make you look worse even if you don't place higher
17: Frr: nice seeing you 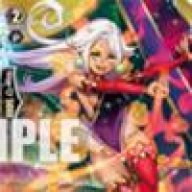 [YRSF] Tin Man said:
New Quebec players! Can't wait to play Horo & Oran at some point . Good stuff to both of u.
Click to expand...

Dude I played horo at apex, he was good so I asked you if you had heard of him lol 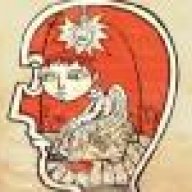 ggs everyone, i had a lot of fun in mtl! mainly outside of the tourney haha but it was still nice seeing you all, my friend kenny says ggs to all the people he played too! i have sooooooooooo many stories from this trip, mtl is ****in awesome!!!!!!!!!!!!111

Toronto Joe said:
ggs everyone, i had a lot of fun in mtl! mainly outside of the tourney haha but it was still nice seeing you all, my friend kenny says ggs to all the people he played too! i have sooooooooooo many stories from this trip, mtl is ****in awesome!!!!!!!!!!!!111
Click to expand...

Dude this trip outside the tourney was terrible for me! lmfao

Guess I'm partying with you guys next time! 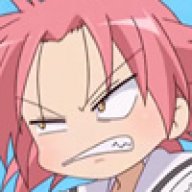 Any chance of replays popping up online? I was really hoping for my Doubles match with Holy and SG to get uploaded! 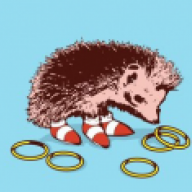 1: Holynightmare: Amazing player, was fun hanging out with you.We played alot of friendlies and you gave me alot of tips. Thank you! Great Person/Player. Congrats!
2: Swordgard : Amazing player, didn't play you, but funny/good person.
3: Horo : I'm shocked. You really improved and I'm happy for you.
4: Stroumbert : You ***** me. Funny guy and thanks for the tips.
5: Oran: Did not play you, but you're a good person. I'll play you in the future my Diddy friend.
5: Guard : We played Doubles. Solid Fox and funny guy. If you're reading this can you give me a lift? lol
7: Techiyo : We played Doubles, but very nice Marth.
7. Tarextherex: My good Friend and the reason why I came to the tourney. We only played like 2 friendlies, but we did kinda did well in doubles. Good Yoshi.
9: Wakka: We played random friendlies and Doubles, but you're a nice player.
9: IKCT: Did not play each other.
9: Pappy : I had to go on our set, but Nice Falco.
9: To Joe : We played in doubles. Really funny person.
13: Doil : Did not play you.
13: BBQ: You improved alot. You took Holy to last stock and I was really impressed.
13: Eaon : You Suck, but you're really handsome. Nice Snake.
13: Sgt noob: You were my first bracket match. Nice Falcon and Falco.
17: Matto: Did not play you.
17: Tjahi : I played you in my Pool and we were recorded. Work that Marth
17: timmy : I know how you feel, but I hope you'll get good with Ness. I did not play you.
17: Tourneypro: You still have alot to learn, but GGs.
17: Lupo: You made my day when you called me: Le ptit Criss. GGs Pika.
17: Frr: Did not play you.
You must log in or register to reply here.
Share:
Facebook Twitter Reddit WhatsApp Email Link
Top Bottom