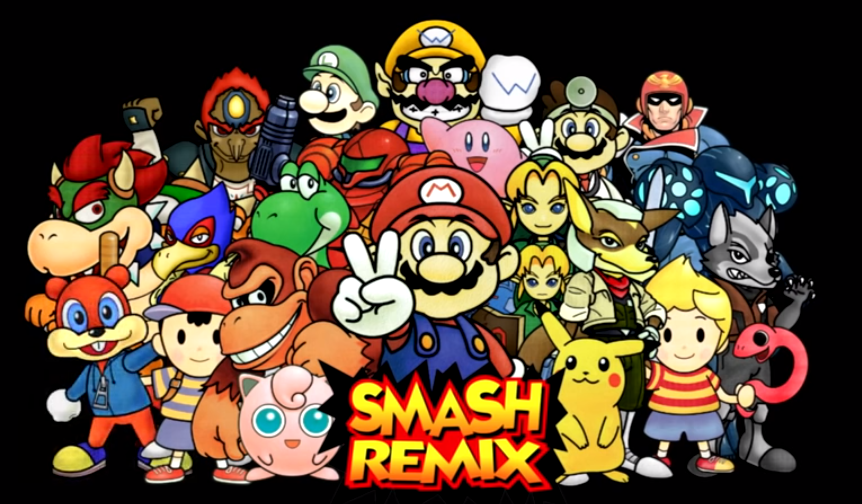 The latest update for the Super Smash Bros. 64 mod Smash Remix is now here. Version 0.9.7 of Smash Remix adds a plethora of additions including character changes, new stages, and even two brand new characters. You can watch the summary video here:


This update features a lot of fixes for various characters, ranging from bug fixes to welcome additions such as new victory animations for some characters. Additionally, several changes were made to the CSS and a new mode titled Remix 1p was added.

New stages were also included with the update, with all of them being from other titles on the N64. These include:

Of course this update also adds something that many Smash players always look forward to: new playable characters. The two newcomers releasing along with this patch are Wolf from the Star Fox series and Conker from Rare's Conker series. Both characters are based on their well-known incarnations during the N64 period. 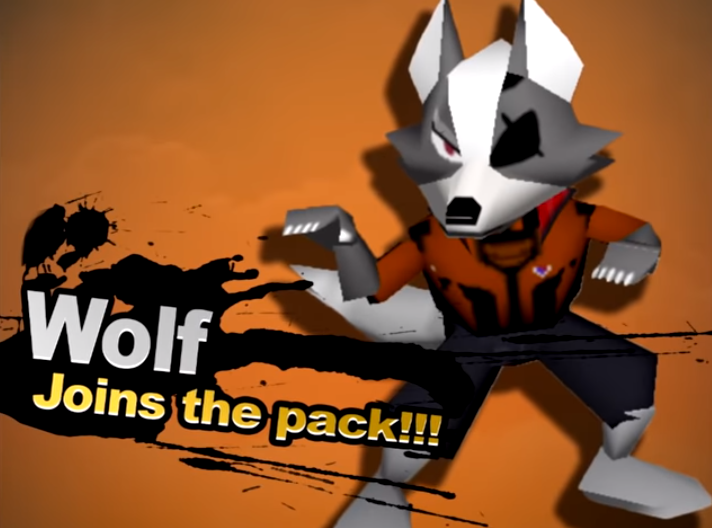 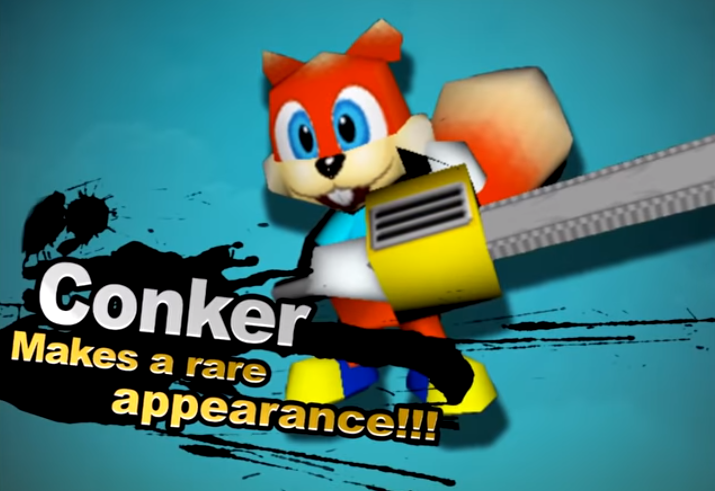 
Author's Note: What do you think of this update? Let us know in the comments below!

i love how dark samus is in this lol

Also, Conker and Wolf look nice!
I love this game for the sheer fact that this is the closest we’ll probably ever get to getting Conner in Smash...
Conker is a nice surprise. I didn't think they were going to add brand new fighters (other than Mad Piano who originally was just a prank). It makes me wonder if they would continue to add more new fighters that have never been playable in Smash, or are going to go for clone or semi-clone characters as a way to wrap up the roster?

NonSpecificGuy said:
I love this game for the sheer fact that this is the closest we’ll probably ever get to getting Conner in Smash...
Click to expand...

Conner O Conker.
I was planning to cover Conker for my Underdog articles in the very near future but I guess that's over now haha.

I only heard of this mod today but I'm really interested in it.

Sari said:
I was planning to cover Conker for my Underdog articles in the very near future but I guess that's over now haha.

Really? Because I thought this mod was really well known to the Smash community before Conker got in. I've known about it for almost 2 years now.
Conker in the game kills a lot of the hype.
This is one of the greatest fan projects I've seen since Super Smash Flash
Conker is an excellent surprise! Guess Banjo may be one of the last characters
yo, what if we get sonic

I have a suspicion that Sonic could get into Remix, not gonna lie.
Anyone who can program in that nightmare that is Assembly N64 Source Code to add this much content to the game has my respect.

JOJONumber691 said:
I have a suspicion that Sonic could get into Remix, not gonna lie.
Click to expand...