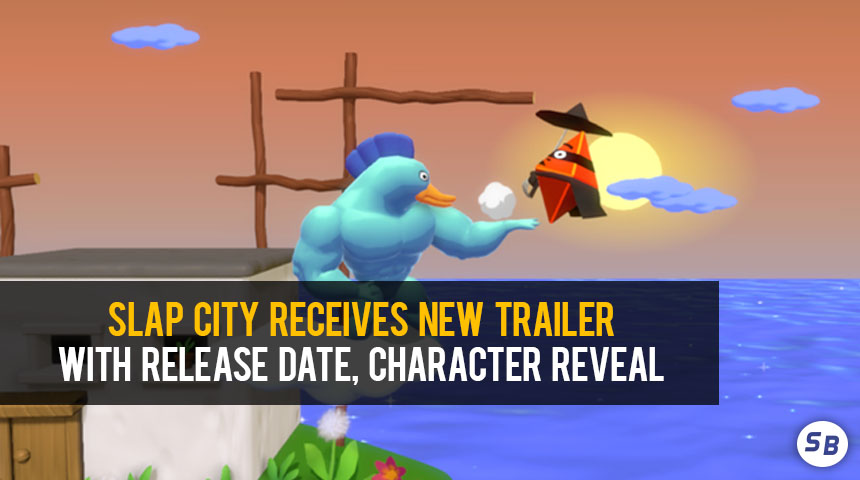 After nearly three years of early access, Swedish indie studio Ludosity has announced in a new trailer that their cult hit platform fighter Slap City will receive its full release on September 17th, 2020.


On top of a sizzle reel of Slap City's many game modes and features, it also came with a surprise reveal for the game's ninth playable character, Frallan, who first debuted in Ludosity's 2014 RPG Princess Remedy in a World of Hurt. While some of her moves share visual motifs with Princess Remedy, her overall moveset seems geared towards a more aggressive playstyle, with a higher focus on hand-to-hand combat over magic.

Some notable moves and mechanics that show up in the reveal are an uppercut, a special move where she propels herself with a large energy blast, a reload of some sort where she twirls her hand, a Falcon Punch-esque move using a giant pill, and what appears to be either a cancel system or a new turbo mode. She also has an alternate costume based on Nuna, another character from Princess Remedy in a World of Hurt.