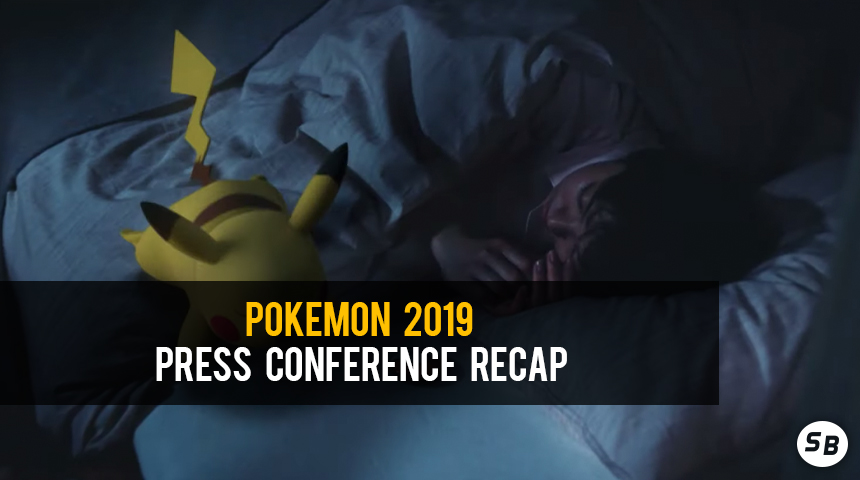 The first is a sequel to hit 3DS game Detective Pikachu and will be available on the Nintendo Switch, but sadly no release date has been announced yet. The only information we know about the plot is that it will pick up right after the first game’s cliffhanger.

The final game announced is Pokémon Masters, which will be available on iOS and Android in 2019. Game Freak and The Pokémon Company announced Pokémon Masters, with a teaser trailer and more gameplay being shown in the future. All we know currently is that many Pokémon trainers will be included.

For any interested in watching, the link is here.

Author’s Note: While it was a bit underwhelming for me,I’m glad to see E3 season finally begin. What did you think of this presentation? Let us know in the comments below!

masters sounds good and home sounds useful, i did enjoy the first detective pikachu so ill probably get the second
Rate https://originalstitch.com/pokemon/