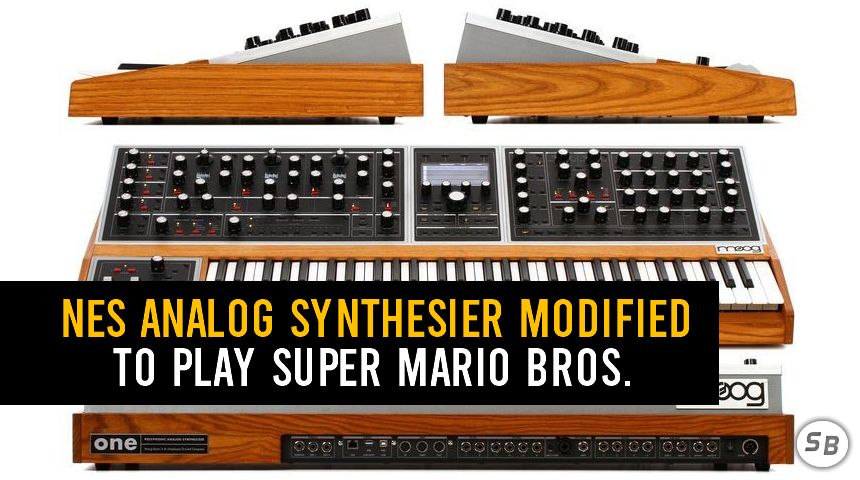 This year is 35th anniversary of the title that started it all, Super Mario Bros. What better to do than play through an entire level using an analog synthesizer? In the span of a 17 minute video content creator "LOOK MUM NO COMPUTER" showcases modifying their NES so that they can use their synthesier to play through the entirety of the first level in Super Mario Bros using only the synthesizer. For any fans of Synthesizers, Super Mario Bros., or both, this proves to be an excellent watch.

For any confused on how it works, they have also posted a video explaining the technology more here and an hour of ambient music from the same modified NES here. The full video can be found below, and it's definitely worth a look,


Author's Note: Have an interest in Synthesizers? Been replaying any of the Mario games for the 35th anniversary? Let us know in the comments below!