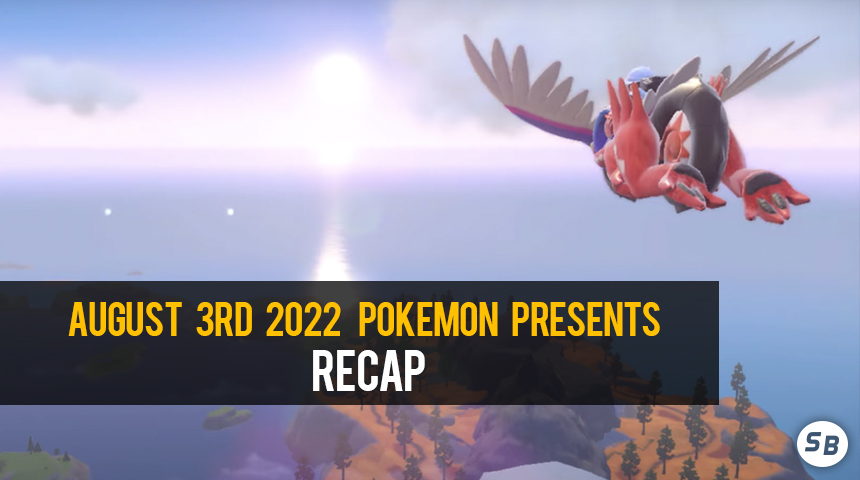 Today’s Pokémon presentation showed us a ton of new content and information about the Pokémon franchise! 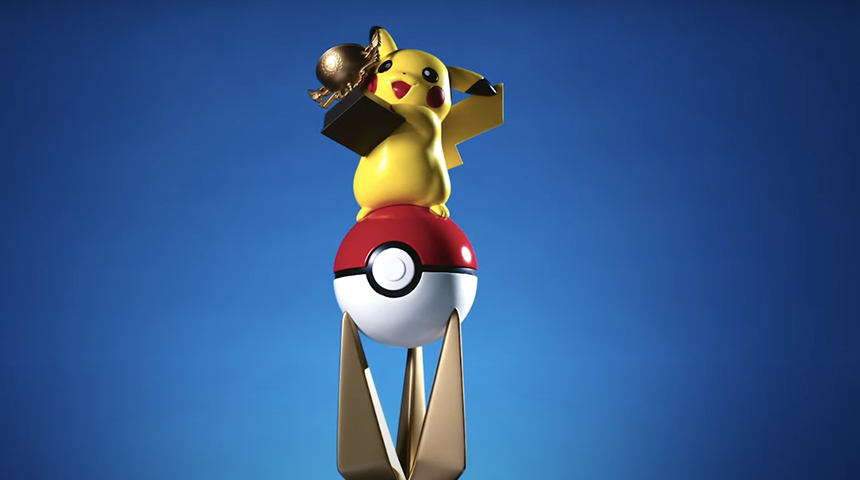 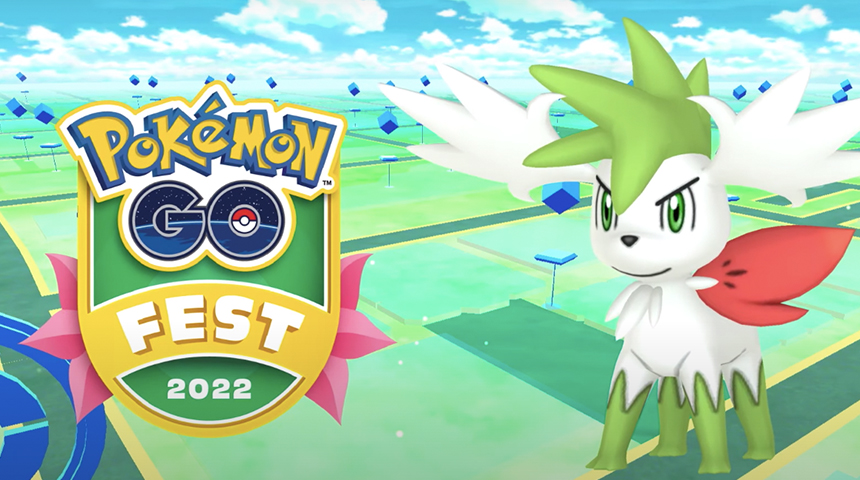 The next bit of news we got was the announcement that the Pokémon GO Fest 2022: Finale is coming on August 27th! It features Pokémon players can’t catch in their area, the Ultra Beasts Nihilego, Buzzwole, Xurkitree and Pheromosa, as well as Shaymin’s Sky Forme! The game’s also receiving a new feature called “Daily adventure incense”. This will allow players to attract Pokémon not found in their area and legendaries for 15 minutes per day. 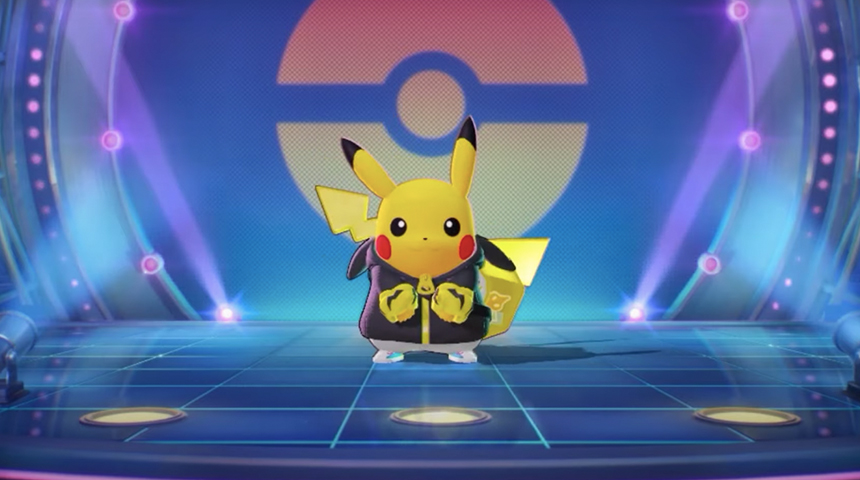 ​
Pokémon UNITE information came right after, and started off by introducing a new battle event called “Pika Party”. This changes every Pokémon, whether player-controlled or wild, into a Pikachu! That’s not all though, the Ultra Beast Buzzwole is available today! They’re an all-rounder that can grapple and gets stronger each time they knock out an opponent. Pokémon UNITE players still have a lot to look forward to though, as Tyranitar is coming soon as well as 3 unannounced Pokémon in September. Players will also receive gifts including unite licenses and holowear costumes as log-in rewards to celebrate the game’s anniversary! 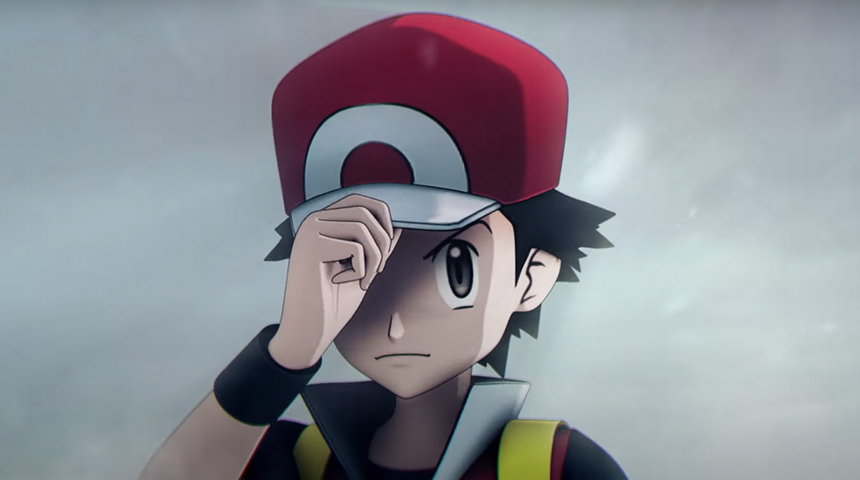 The presentation then segwayed into Pokemon Masters EX, and revealed it will be receiving a new Trainer Lodge later this month. It will feature Rosa, N, and Professor Sycamore as well as 6 other trainers. Likewise, Pokémon Café ReMix brought us a Mewtwo event focused on one-minute cooking. It also gave us news that Latias is in the game starting today and Latios will appear in the future. 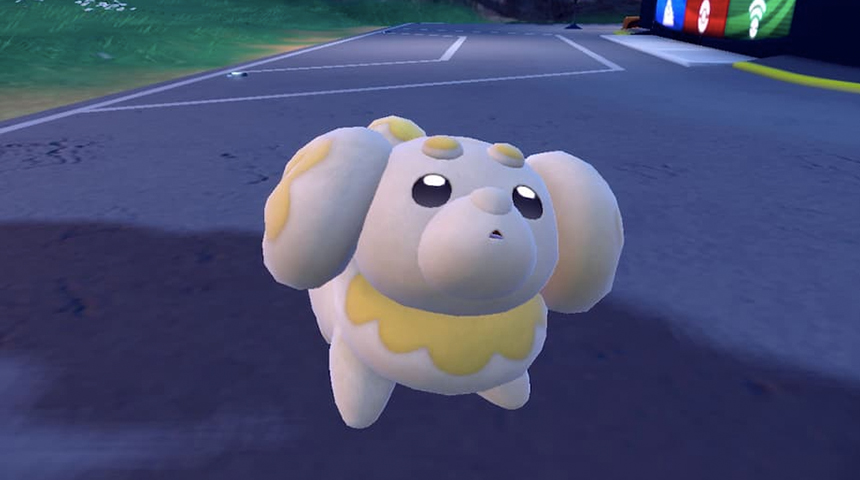 And finally, we got news about Pokémon Scarlet & Violet versions! For starters, your version’s legendary Pokémon, Koraidon or Miraidon, will help you travel throughout the Paldea region. They can change forms to help players dash across the horizon, glide across the air and even swim over the ocean. Another interesting thing to note is that the game features an academy the player will go to. There players will get a quest to embark on a treasure hunt throughout Paldea. It also has three stories for players to go through. One of them revolves around battling gym leaders who you can fight in any order and eventually becoming the league champion. The presentation was very quiet about what exactly the other two are though, so for now we don’t know anything about them. We also got a very brief look at Scarlet and Violet’s co-op multiplayer!

Of course though, the presentation didn’t stop there! It also showed off new characters players will encounter like the academy director Clavell, Jacq, Arven, Grusha and Penny. Following that, we got to see some new Pokémon revealed. First came Paldean Wooper, a Poison/Ground type regional form of Wooper. Then we got introduced to Fidough, a Fairy type puppy-like Pokémon made of dough. The last new Pokémon we saw was Cetitan, an Ice type Pokémon that looks like a whale or narwhal. 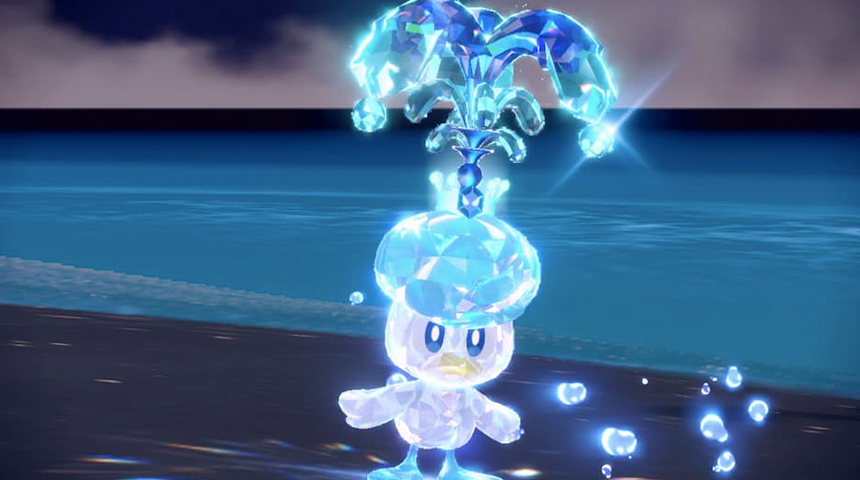 The presentation also finally showed us what the ninth generation’s battle mechanic is, the Terastal Phenomenon. Pokémon in the Paldea region can all “Terastallize”, which appears to crystalize them. This lets them boost one of their types or in some cases, even change their typing to another one! Pokémon have a “Tera type” that determines what type their Terastal form is, and these Tera types can differ among members of the same species. Players will also be able to fight in Tera Raid battles, in which Pokémon have a higher chance of having a rare Tera type. These battles can be fought alongside other players, much like the Dynamax Raid battles in Pokémon Sword and Shield versions. The last thing the presentation focused on was a special early purchase Pikachu. It can only be obtained by mystery gift until February 28th, 2023 and this Pikachu has the move Fly as well as the Tera Type of Flying.


Author’s Note: Gotta say, I love Paldean Wooper and Fidough, they're adorable! The Terastal mechanic seems interesting too, definitely looking forward to seeing how it works when the game comes out! But what do you think? Please let us know in the comments below!

Despite being simplistic in concept, there are actually quite a lot to the Terastallizing mechanic, both in terms of what is revealed so far and what hasn't been revealed.

So to recap everything we know so far:

What we don't know so far:

All in all, Terastallizing appears to be right now (I could eat these words later down the line) a fairly balanced mechanic. In areas where it can be strong, it is strong, while it promotes mindgames reminiscent of Hidden Power, but there are notable downsides to the mechanic that you need to keep in mind. At the very least, it is mechanic that makes sure that you don't skip turns in Showdown so quickly.

It is a mechanic that feels like taking the concept of Adaptability and Hidden Power, and expanding it via using Mega Evolution/Z-Move esque ideas. It is quite funny when you consider that Hidden Power was straight up not in Sword/Shield at all.

One of my hopes for the game is that the game actually properly balances the standard playthrough around this mechanic.
While gen 7 & 8, especially 7, does a fairly solid job at that, gen 6 comparatively did a poor job at that.
In XY, there were only three trainers in the entire non-postgame playthrough that uses Mega Evolution: Successor Korina, Lysandre, and Diantha, one of which is a 1v1 semi-scripted fight and another is right after you catch a powerful legendary Pokemon. That is it. It is part of why XY is one of the series' easiest entries. In ORAS, after you gain Mega Evolution access from obtaining Latios/as, the 6th gym onwards becomes significantly easier, since only Maxie/Archie, Wally, and Steven even has access to the mechanic prior to the postgame.
Gen 7 & 8 isn't perfect in this either, since the Z-move/Dynamax user is always the ace Pokemon that is usually sent last, thus it is easily predicable. In the case of gen 8, you can Dynamax right away, remove the gym leader's other Pokemon immediately, and you would only have one Pokemon left to deal with, but you would also likely have accumulated boosted stats already.

Regardless of the potential worries of the unexplained aspects of Terastallizing, it is still a fascinating mechanic to behold. I do like that they are retaining Raid Battles, since that is definitely one of the big highlights of Sword/Shield. The games as a whole seems very promising with all the stuff they are bringing to the table. Me and the boys will be riding together at dawn.
all aboard the fidough hype train
My hype died a lot at the allusion to how the gyms will work. My hopes were that, since the game is now fully open world and the pathways are open to you, that by engaging in gyms in whatever order you wanted it would essentially scale the gyms around the player to some degree. Seems that isn't going to be the case by the wording on the website. Each gym will have set levels, meaning if you opt to go for the strongest gym first...you just sort of destroy the rest of the gyms because you're massively over leveled. So this means there is absolutely no interesting routes to take. It's still static as it ever was, making gyms, yet again, an abysmal tradition for the upteenth time.


It's amazing to me we have modders who can do this very thing to old games yet an official product simply isn't 'capable' or, at the very least willing, to do the same thing. In the very installment it'd make the most sense in. Like, unironically a lot of my excitement has been axed by the wording they're using. Unless this is proven to NOT be the case then I'll be happier but...yeah. Looks like alt route Nuzlockes are a dead dream.
Second Pokemon game to draw so deeply from BotW, despite the new BotW not being shown since forever. Kinda, weird ? Seems like a Mario Kart colab is also very likely now.

Kinda feel like this doesn't add much new from Legends Arceus ? Or it's a mix between Arceus and mainline titles? I dunno, weird new direction, and those transformation gimmicks also get a little more funky every time. I liked the Mega Evolutions best so far.

Diddy Kong said:
Or it's a mix between Arceus and mainline titles?
Click to expand...