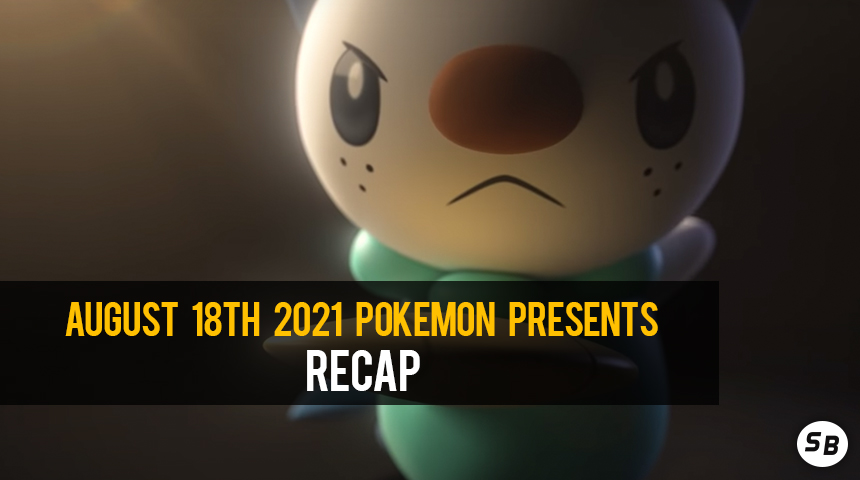 A new Pokémon Presents went on air today, and a lot of new content was on display! 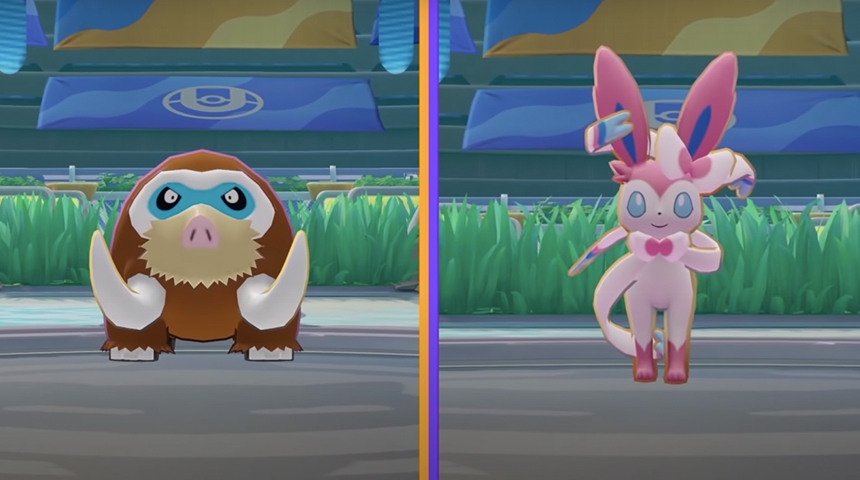 First things first, the presentation leaded off with some Pokémon UNITE information. Pokémon UNITE got a release date for the mobile port on iOS and Android, September 22nd. The presentation also noted that pre-registration for these versions have begun and that they will have cross-play with the Nintendo Switch variant. The Pokémon UNITE segment then ended with a preview of two upcoming playable Pokémon, Mamoswine and Sylveon! 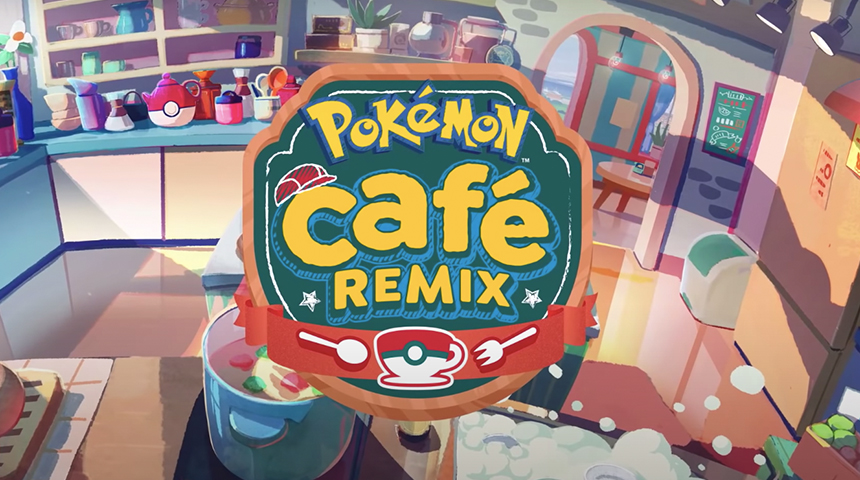 Following UNITE came an announcement of a Pokémon Cafe Mix revamp, called Pokémon Cafe ReMix. This revamp will bring us more Pokémon, give players options to dress up their Pokémon, and enhance the puzzles by introducing new elements. The update will hit sometime in Fall 2021. 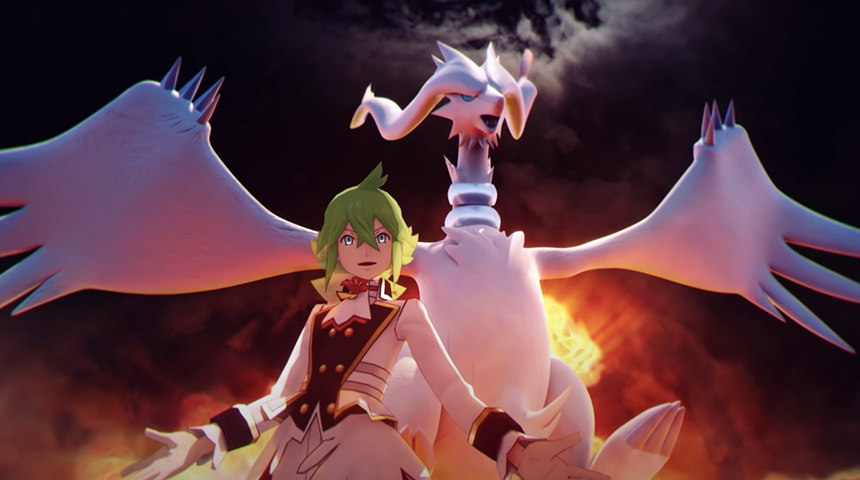 Coming up next was news of Pokémon Masters EX’s second anniversary celebration. Players have many things to look forward to: 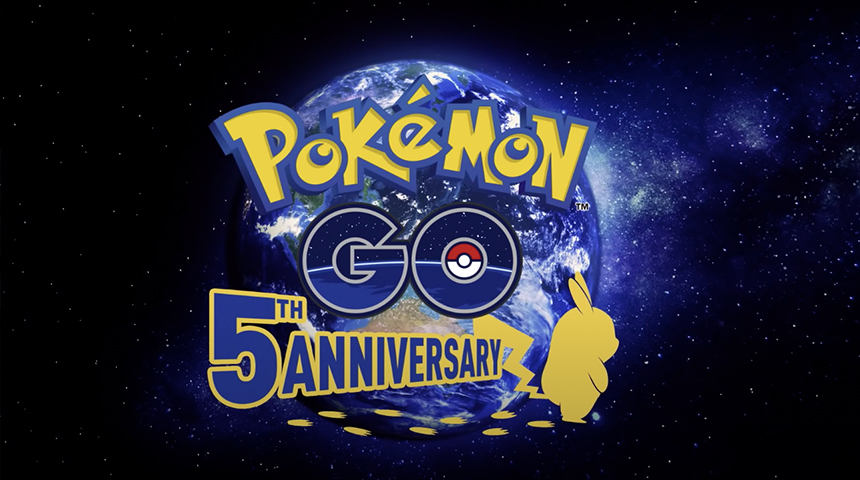 Pokémon GO also got some spotlight, which is quite fitting since it’s the fifth anniversary this year. The game will feature some new Pokémon from Galar, namely Wooloo, Dubwool, Skwovet, Greedent, Falinks, Zacian and Zamazenta. The events with these Pokémon will begin on August 20th and end on the 31st, however Zacian and Zamazenta will not be available at the same time. Zacian’s time in the spotlight is from August 20th to the 26th, and Zamazenta’s from August 27th to the 31st. 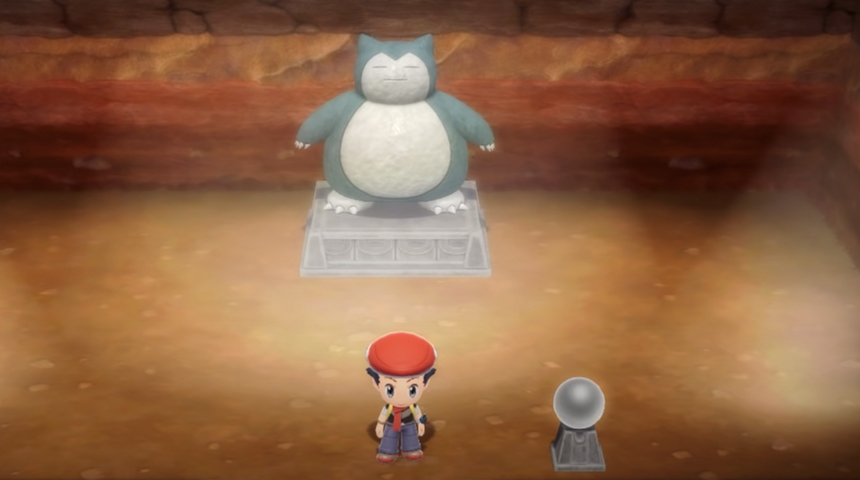 Pokémon Brilliant Diamond and Pokémon Shining Pearl were next in line, and had quite a bit of gameplay to show us. Players now have customization options for their avatar, super contests make their return as well as stickers, and following partner Pokémon are back. In addition, there’s new areas in the Sinnoh Underground called Pokémon Hideaways where players can encounter wild Pokémon which ties into secret bases. These areas are customizable in a way, if players place a statue in their secret base, it will alter what Pokémon spawn in the area. The game releases on November 19th, 2021 and will receive Pokémon HOME support sometime in 2022. 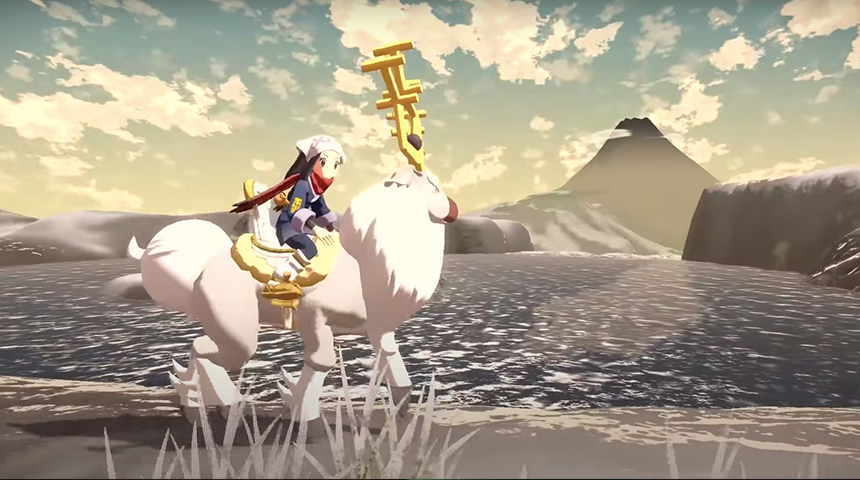 Pokémon Legends: Arceus was the last game to get an overview in the presentation, but certainly not the one with the least content. Legends: Arceus showed off a ton of new things, including new regional forms, new regional evolutions, crafting, an entirely new gameplay style and a brief look at some of the characters we’ll encounter in-game.

At this point it’s pretty apparent Legends: Arceus will be wildly different from previous mainline games. For starters, it takes place in the past, well before Sinnoh was even called Sinnoh, here it’s known as Hisui. Your primary goal in this game is also different due to the time period, you aren’t going on a quest to become champion, your objective is to complete the Pokédex. The era Legends: Arceus takes place in also affects the gameplay, crazily enough. Because this is in a time where humans and Pokémon didn’t frequently live in harmony, you can now be attacked directly by Pokémon in the wild which helps brings in some new action elements. See, instead of going for the old-fashioned RPG style, Legends: Arceus opts for a blend of action elements and traditional RPG elements. One moment you’ll be dodging a Shinx’s attacks like in an action game and the next moment you could be giving your Cyndaquil orders to fight in a more traditional style.

Of course, the Pokémon battling is different as well, while they’re still traditional RPG battles, they work significantly differently now. Players can now choose between two different styles when attacking, “Agile” style and “Strong” style which both have gameplay consequences and can result in stuff like boosting the power of a move or even enabling a Pokémon to take multiple turns before their opponent.

Pokémon Legends: Arceus will be releasing on January 28th, 2022 and will receive HOME support sometime later in 2022.


Author’s Note: Personally, I thought that was a really good presentation and I'm especially impressed with how Legends: Arceus is shaping up. What did you think though? Please let us know in the comments below!