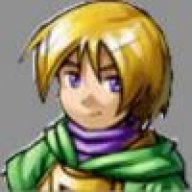 Smash Ace · From In eighteenspikes' heart