Umbrella will be the 2nd character in the Skullgirls Season Pass 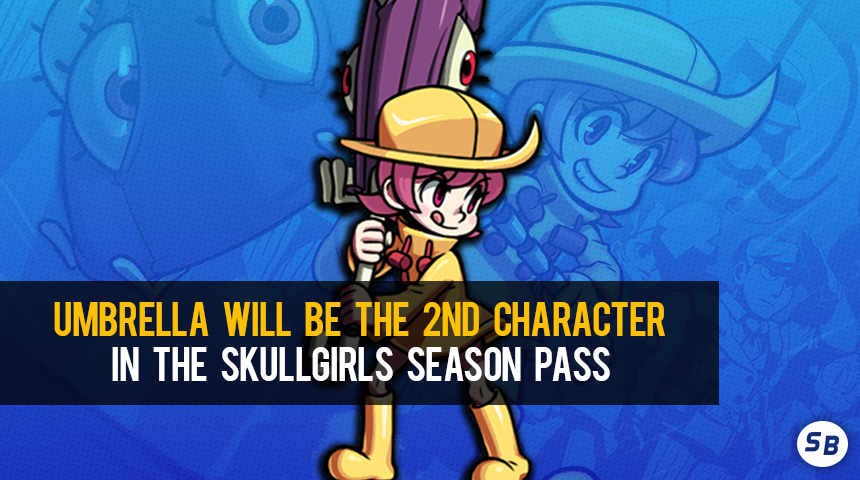 The Developers of Skullgirls: Encore, Hidden Variable Studios, announced Umbrella as the second character to join the Skullgirls Season 1 Pass. Umbrella is the younger sister of Parasoul.

Here are the main highlights:
The first character was Annie of the Stars, who is already available on Steam for Early Access.

Skullgirls: 2nd Encore is available on Switch, PlayStation 4 & 5, and Steam.

Author's Note: Okay, maybe I'll have to dust off my copy of SKullgirls. How about you?

I was personally hoping for Black Dahlia but this is still great too!

Sari said:
I was personally hoping for Black Dahlia but this is still great too!
Click to expand...

Hey. There’s still time.
They couldn't think of a pun?
I just want the ones that will let them tell the true timeline
I kinda wish they’d allow you to link your Steam and Switch accounts so you’d only need to buy the season pass once... cringes at the thought of spending $60 total for the season pass for both my PC and Switch versions
You must log in or register to reply here.
Share:
Facebook Twitter Reddit WhatsApp Email Link
Top Bottom