Ubisoft E3 Conference will have "A Few Surprises" 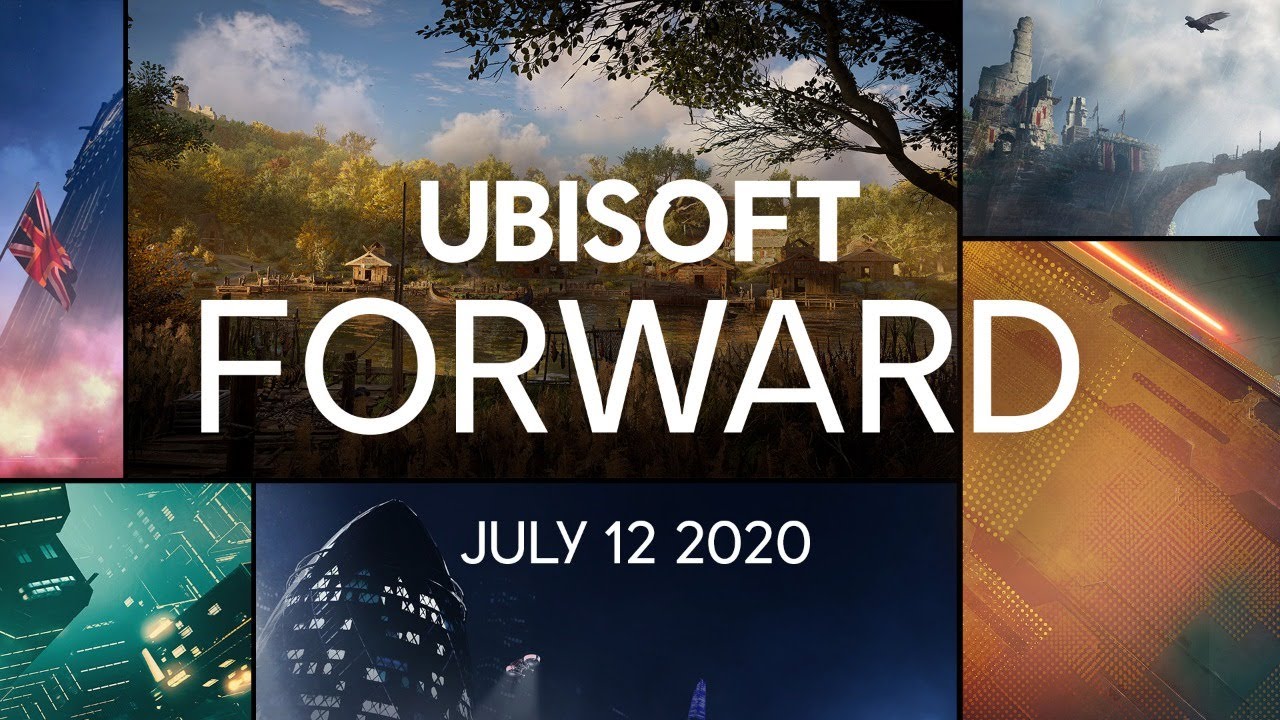 Ubisoft Forward will air on the first day (June 12th) of digital E3 - Ubisoft recently published their plans for the show. In the announcement, they say there will be a diverse selection of games that include fan favorites, previously unannounced titles, and "a few surprises"

The pre-show will occur an hour before at 11 AM PST - It will have the latest news and updates for various existing Ubisoft titles including For Honor, Trackmania, The Crew 2, Brawlhalla 2, and Watch Dogs: Legion. The post-show will occur at 1 PM PST where developers will provide deeper insight into titles announced, along with an update from Rainbow Six Siege's community team.

Mario. Plus. Rabbids. Two. Please.
"No, Patrick, another company promising 'surprises' in their presentation doesn't mean a Smash reveal will happen during theirs instead of Nintendo's."

Curious to see what they're up to, though.
I ain't believing them until Rayman 4 is announced there.
I'm hoping for a new 3D Rayman game. Never going to happen, but a ray...man can dream.
Rayman in smash? I still think that hes in the background of battlefield

TheThingamajigRayman said:
I'm hoping for a new 3D Rayman game. Never going to happen, but a ray...man can dream.
Click to expand...

Thirdkoopa said:
i just want a third rayman legends/origins game is that so much to ask
Click to expand...

Thirdkoopa said:
i just want a third rayman legends/origins game is that so much to ask
Click to expand...

That's fine. But for me personally, I want a new 3D game. It's been almost TWENTY YEARS since the last one. (That being Rayman 3: Hoodlum Havoc.)
Legends and Origins are great, but the 3D games in the series have a neat charm to them, to me anyway. The stories were far better, I like the gameplay more, the humour, the characters. This is just my opinion, I respect yours. :D
You must log in or register to reply here.
Share:
Facebook Twitter Reddit WhatsApp Email Link
Top Bottom