The History of Captain Falcon in Competitive Super Smash Bros 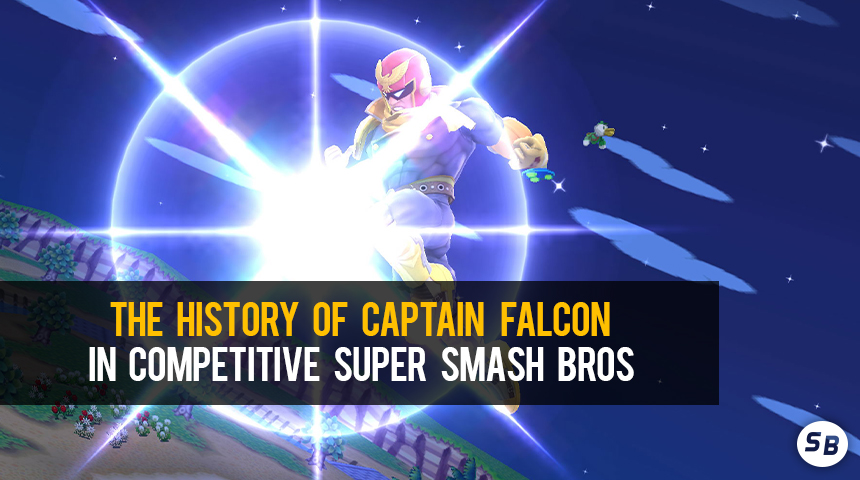 Viewers interested can watch the video down below here,


Author's Note: I personally enjoy seeing more accessible deep dives into Smash History. What do you think? Let us know in the comments below!