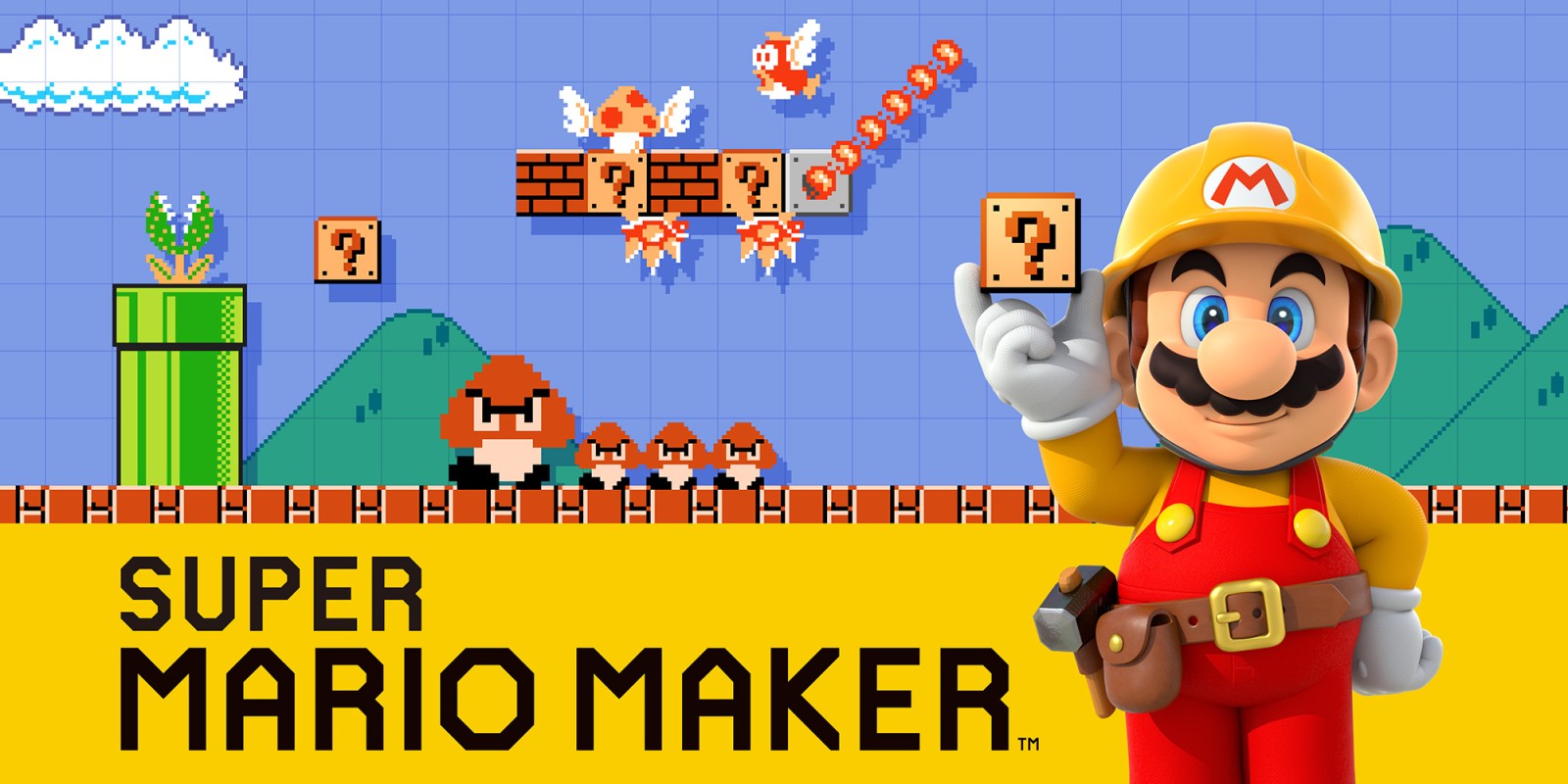 Nintendo took to Twitter today to announce that online services for Super Mario Maker will end on March 31, 2021. This includes the supplementary bookmarking site that allows people to browse uploaded course.

Beginning on 3/31, it will no longer be possible to upload courses in #SuperMarioMaker for #WiiU. Please see the link below for more information. Thank you to all the players for supporting the Wii U version of the Super Mario Maker game since 2015!https://t.co/aPtUh8QVd6 pic.twitter.com/bZahjD3yK7

March 31st will be a big delisting day, as Super Mario 3D All-Stars, Super Mario Bros 35, Game & Watch Super Mario Bros, and even Fire Emblem: Shadow Dragon and the Blade of Light will all no longer be sold new or available, whether physical or digital.

Author's Notes: Thoughts? My first thought was my condolences for the creator ChainChompBraden who has been working on his stage, Trials of Death, for over 3,000 hours and 1,500 days. Quite impressive. He still plans on completing it and showing it to all of the people who want to recreate it. Now that's dedication. Beyond that, I don't really play Mario Maker much.