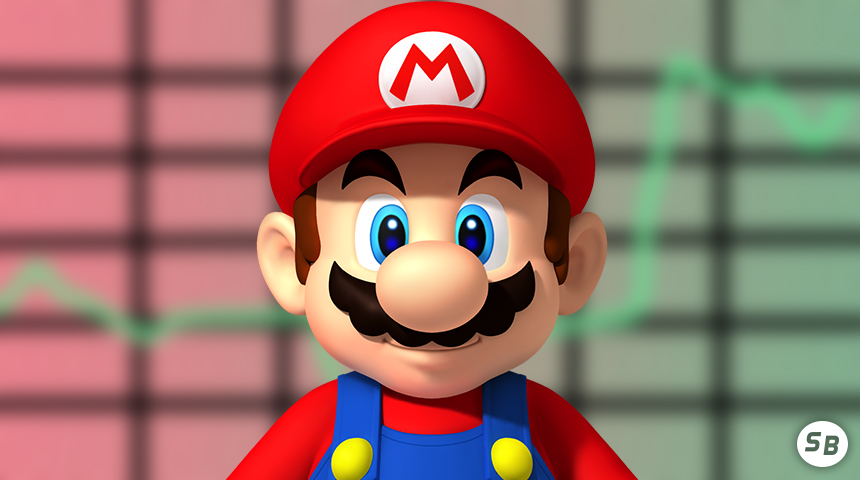 PIF (Public Investment Fund) recently obtained 5.01% of Nintendo’s shares according to a report by Bloomberg.

PIF is the Kingdom of Saudi Arabia’s sovereign wealth fund. It was founded by the country’s third monarch, King Faisal bin Abdulaziz Al Saud. Today, the chairman is the kingdom’s current Crown Prince as well as the de facto ruler, Mohammed bin Salman Al Saud. He is a highly controversial figure for many reasons such as his administration’s poor track record on human rights. He’s also famous for being accused by U.S. intelligence of ordering an assassination on one of his critics, Jamal Khashoggi. As a result, the news of the PIF acquiring shares in Nintendo is rather alarming to many.

The fund has an estimated 600 billion USD in assets under management and is no stranger to the video game industry. It has investments in other game companies like Activision-Blizzard, Capcom, Electronic Arts, Nexon, and Take-Two Interactive. Crown Prince Mohammed bin Salman Al Saud also has gaming assets outside the PIF. He is the chairman of another financial group, the MiSK foundation with ownership over SNK. And to top off his gaming collection, now PIF is set to be the fifth-largest shareholder in Nintendo according to Bloomberg.

Author’s Note: Personally, I’m not very worried about this development. To be blunt I do not like the Crown Prince at all, however I doubt any big changes at Nintendo will come from this. I believe it really is just for the purpose of investment and I highly doubt this will lead to any sort of hostile takeover in the future. But what do you think? Please let us know in the comments below!

look these kind of news are weird if US buys a % of a gaming company would the news says "US the country that destroyed Libya, Iraq, Afghanistan and is known for supporting Zionist shooting Palestinians and stealing their property regime is now buying a % of a gaming company and we don't trust US government due to human right violations and war crimes"?
You must log in or register to reply here.
Share:
Facebook Twitter Reddit WhatsApp Email Link
Top Bottom