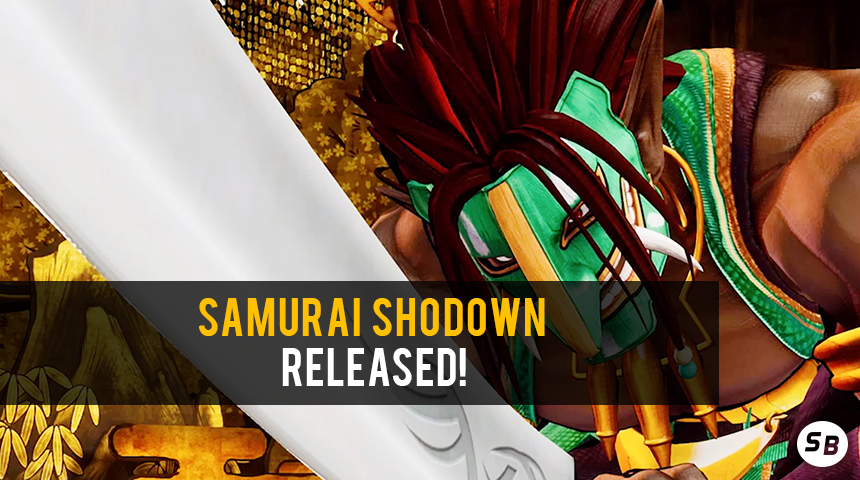 ​
“I want to get into traditional fighting games, but I don’t want to put all the time into learning one…”

On June 25, SNK released Samurai Shodown, the seventh title in the historic Samurai Shodown fighting game series. This ends a 14-year spell since Samurai Shodown VI’s Japanese and North American arcade releases in 2005 and 2006. In week one, we’ve already seen a large amount of praise come forth from the FGC and review outlets alike, citing a simple game with a large skill ceiling. Easy to learn, but hard to master.

Samurai Shodown is unique in that cancel-based combos are almost nonexistent. The game places a strong focus on neutral: footsies, spacing, and punishment. You can count on opening up training mode and understanding the mechanics and execution in a short amount of time. Upon playing another person, you visualize the high skill ceiling as you dive into the mind games.

What range do I want to fight at? How can I take space in neutral? What button do I punish with when I block that attack? What have I learned about my opponent's habits this match? Samurai Shodown rewards thoughtful button presses and punishes mindless mashing. You will certainly find yourself applying these guided concepts into Smash and other fighting games. Pattern recognition, micro-spacing, and being patient but reactive are a few of the many concepts brought up to snuff.

SNK has received large community support for offering a free season pass up to June 30th, for the next 6 months of DLC. This offer was redeemable through the console store (PS4 / XB1), even if you didn’t own the game at the time. Downloading the season pass allows you to receive a free retro Nakoruru skin, where she gets the Mario 64 polygon treatment! 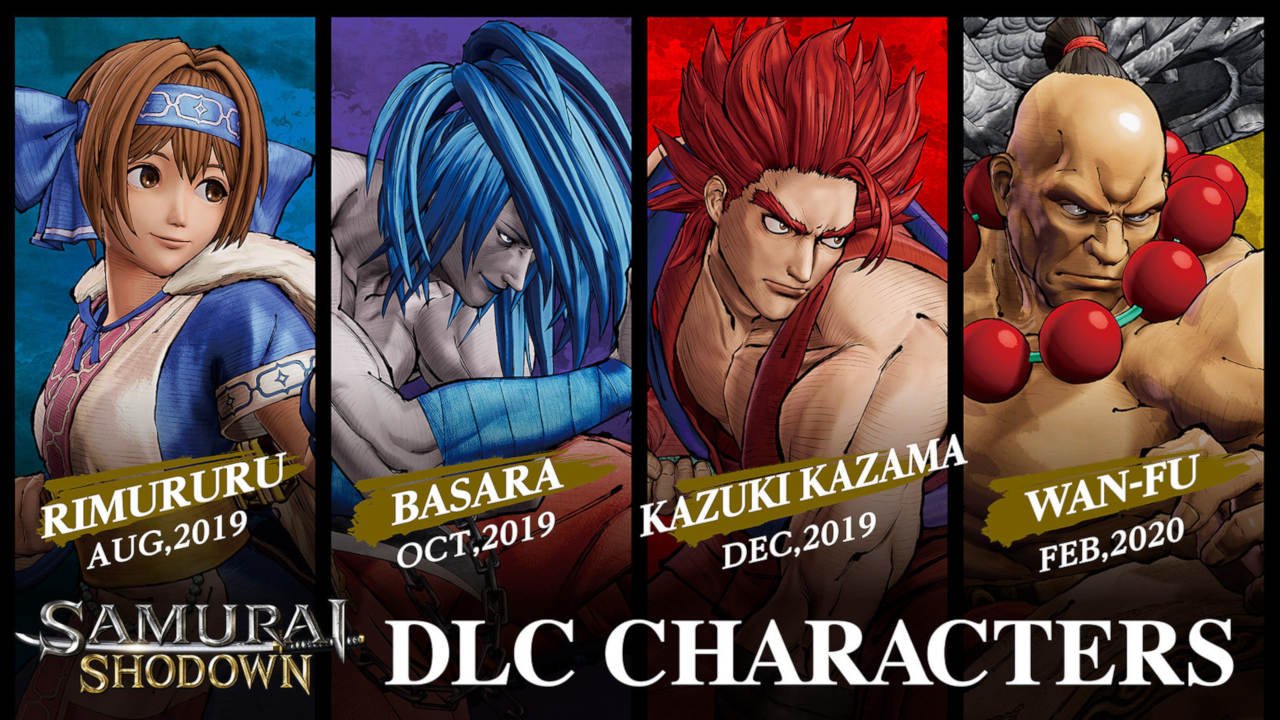 Samurai Shodown Season 1 DLC​
If you've been on the cusp, this is the best time to get your feet wet with a traditional fighter to play alongside Smash. Learn about the basics of the game with this quick tutorial by Frame Advantage.

Join the Samurai Shodown Discord here! As of July 1, the game is currently ranked 4th among entrants for Evo 2019! Samurai Shodown is set to come out on Switch and PC in Q4 2019. You might have a local near you that would love to see new players! Find your local FGC scene and #EmbraceDeath!

I ADORE games that are easy to learn and hard to master! Proof: Crash Team Racing: Nitro-Fueled is a game I've been playing way too much since launch. I'm honestly much more interested in it than I've even been before from this article. Maybe I'll pick it up? It's always hard for me to justify picking up fighting games at launch, but I'm so hooked on CTR right now and there's so many other releases (mostly Single Player) that I'll be devoting my time to...

I'll keep it in the back of my mind.
Last edited: Jul 2, 2019
As an old time Samurai Shodown fan, this was like one of the greatest surprises for me. I was hoping that the new KOF would pave the way to Samurai Shodown getting a reboot. I also like how they added both old time veterans like Yuhei and Tam-Tam while also adding newer characters like Shiki and Yo****ora. I also approve of the newer characters though I’m not that big of a fan of Kurama. Also, that’s an excellent Fighter Pass Roster. Loving all of it - especially Wanfu.

I’m hoping my girl Cham-Cham gets in but considering we have Tam-Tam who ends up becoming her pet monkey after being transformed, it might not happen. I also would love to see the villain Amakusa, Gen’an (thought he would be in the base roster..), Kuroko, Mina, Nicotine, and more. I would also seriously love to see Youkai Kusaregedo in full digusting demonic form. Seriously, I need him.
If anyone is curious about getting into Samurai Shodown with this release but doesn't want to risk the money, be sure to check out the demo on the Japanese PSN store. You can download it without PS+ and there is the option to change it into English in the menus.

I haven't played all it has to offer, but it seemed like the KOF14 demo which had a tutorial allowing you to learn the mechanics, training mode and local versus.

Venus of the Desert Bloom said:
I’m hoping my girl Cham-Cham gets in but considering we have Tam-Tam who ends up becoming her pet monkey after being transformed, it might not happen. I also would love to see the villain Amakusa, Gen’an (thought he would be in the base roster..), Kuroko, Mina, Nicotine, and more. I would also seriously love to see Youkai Kusaregedo in full digusting demonic form. Seriously, I need him.
Click to expand...

Nicotine was the first character planned but he got swapped out by Shiki since they needed more female characters. Hoping for Gedo too since he is unique
I want to take a look at it but my backlog is so big it will take a while to get to it.
You must log in or register to reply here.
Share:
Facebook Twitter Reddit WhatsApp Email Link
Top Bottom