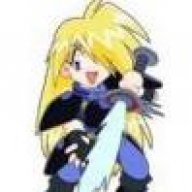 Hi All, maybe some people bother what I say, but the original creators of Pj64K from http://pj64k.blogspot.com/ are me and Henryxs87 ... Yes, it's true, and the original name proyect is Project64K7E.

Many of our files and projects are reuploaded with Smasherx74 name. Probably many to question me, but it is something I can not miss. I was surprised when I saw his Project64K 0.18

Got any evidence?
Yes

Here I leave the links to files that we update


and If we compare the files, we will realize ... are the same Files

As if all the work had been his, all we did (I and Henryxs87) was replaced our names by Smasherx87 and his blog. Took more than a year working the CHT file and literally have almost tripled the size, not dimensions that also make the revisions, organization and others, not to mention that also I do the revisions, organization, add cheats category, creating cheats and others...

Smasherx74 has become popular, but with our work.

I was reading in his blog that many people have problems with the symbols of the games [!] and also had problems with the error message "Please choose Another GFX" error... that's because he only copy/paste the RDB file from Project64 1.7 and that is wrong. While our version always worked fine and not allow the monopolization because is compatible with K and KVE.​

I checked my CHT file and only found two difference ... credits and his blog

Sorry for some if bothers my discontent, but I think people have a right to know the truth and where things come from, especially if we update it for a year.


If anyone has the "[!]" and "Please choose Another GFX" errors I recommend download the original K7E, this has no problems mension before. 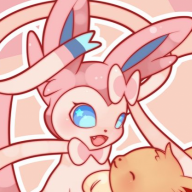 Don't worry man, everyone knew already that Smasherx74 is a jerk. It was wrong of him to steal your work.

And don't be sorry! 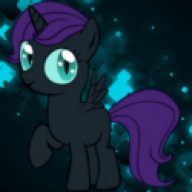 Dont worry, everybody knowed it, Smasherx is a noob that only steal work ;D

Gaudy said:
Smasherx74 has become popular, but with our work.
Click to expand...

Don't worry about it, bro. Smasherx74 definitely isn't popular lol. He isn't around much anymore, but even when he was, pretty much everyone hated him. He was one of the biggest trolls of the community.

Heh, thx for the comments, I didn't know that, for a moment thought that there were people who were unaware of this fact.

The problem is that if I continue working, he will reupload again with his name, That discourages me =S 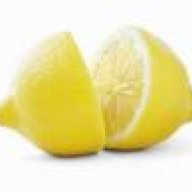 But everyone knows that by now.

That's like if I republished Hitchhiker's Guide to the Galaxy under my name. NOBODY would seriously think it was mine, because it's so well-known. And worst-case scenario, talk to a mod or admin about it.

In other words, don't let it bother you. 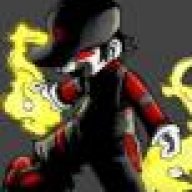 Don't worry about it, bro. Smasherx74 definitely isn't popular lol. He isn't around much anymore, but even when he was, pretty much everyone hated him. He was one of the biggest trolls of the community.
Click to expand...

LOL around much???? even if he wanted to he could'nt be cause BANED from server BANNed from smashboards and everyone hates him BIGGEST TROLL EVER next to xelpherpolis 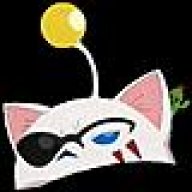 Shablivion said:
LOL around much???? even if he wanted to he could'nt be cause BANED from server BANNed from smashboards and everyone hates him BIGGEST TROLL EVER next to xelpherpolis
Click to expand...

He's actually not banned from Smashboards, just from the Smash 64 forums.

I saw that Smasherx74 wasn't banned from Smashboards, and I didn't know you could be banned from specific forums, so that's why I said, "Not around much".

the problem not only are the credits, but also hundreds of pages and forums recognized as the official PJ64K blog and that's a lie, how to stop the smallpox?

I tried to stop the publications, send MP to people who publish the 0.18,I posted the link upload the actual updates, I've posted that 0.18 is fake, etc ... I tried to stop it by all means, but it is almost impossible...

I am willing to continue fighting, but I run out of ideas

Have you tried personal messaging moderators/admins of the places he is posting in?

ciaza said:
Have you tried personal messaging moderators/admins of the places he is posting in?
Click to expand...

Addition, it publishes many more forums than I can notify 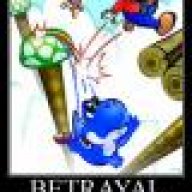 One suggestion I have, if you do update it again, is release it in a place that you know knows you did it (e.g. here in the 64 boards). Your post will be dated etc., therefore, there will be proof that it was initially here. Then, a little later, do a general release. That way, if anyone tries to steal your stuff, you have a dated post proving that it was initially posted by you.

I'm not saying you have to post it here first, but I was using here as an example. But basically, by the sounds of it, everyone is taking your update and taking credit for it, keep it completely private and confidential, then release it in one place, dated and all, and therefore, you'll have proof that it was done by you.