Project Slippi Update Could Usher in a New Era of Melee 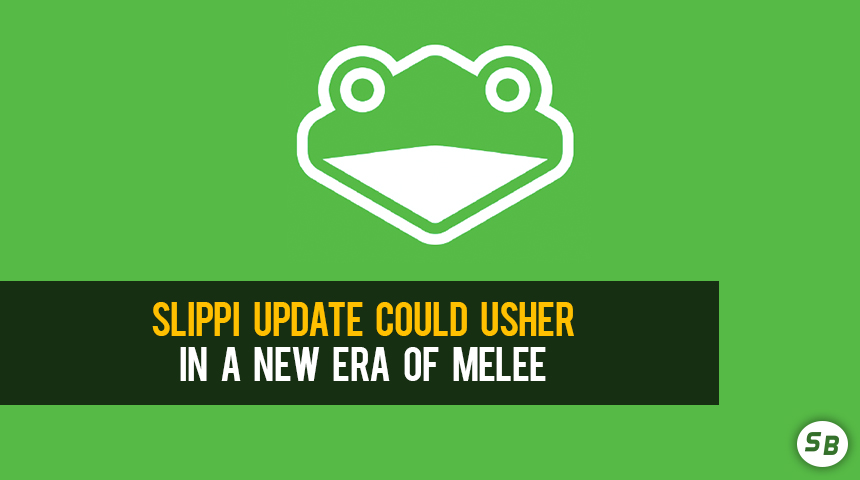 The software engineering god Jas “Fizzi” Laferriere has done it again. Seven months after quitting his job to focus on the software's development full-time, Fizzi has just released the latest Project Slippi update. It’s safe to say his labor of love, originally released mid-year 2018, has been revolutionary for Super Smash Bros. Melee, and this update could potentially mark the beginning of a completely new era, à la Melee documentary.

I genuinely believe that in a couple of years we'll be talking about rollback kids the way we currently talk about doc kids. This is a watershed moment for Melee and it couldn't have come at a better time. Thank you @Fizzi36.https://t.co/ORWsMHIwathttps://t.co/kJYtXeN0b8

​
MicroMelee released a good breakdown of the update and a setup walk through:


​
And here's William "Leffen" Hjelte's review of the update:


​
While Netplay has given Melee players an outlet during quarantine, it just couldn't compare to CRT play—until now. The rollback netcode is a complete game changer and feels like a breath of fresh air. I wonder if it might entice the countless Ultimate players frustrated by its online play to give Melee a try.

Whether you're a veteran Melee player or looking to try something "new," you can get started with the update here. The software is of course still in development; keep up with its progress by following Project Slippi and Fizzi on Twitter and by joining the Project Slippi Discord. And to reiterate, Fizzi quit his job to work on Project Slippi full-time, so show his Patreon some love if you can.

Author’s Note: I personally have avoided Netplay in the past because of lag, so I’m thrilled about this update. Have you tried it out yet? Either way, let us know what you think of it in the comments! 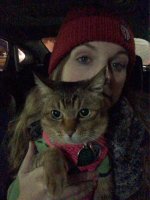 I am a bit confused here: wasn't online introduced to the Smash series at Brawl?
Did the Melee community mod themselves their own online system into the game?

This all seems exciting nevertheless.
The_Bookworm said:
I am a bit confused here: wasn't online introduced to the Smash series at Brawl?
Did the Melee community mod themselves their own online system into the game?

I think this will be outstanding for the Melee community and, dare to dream, Melee's chances for a return to EVO.
I despise watching Melee but kudos, here's hoping Nintendo doesn't put up a DMCA
Well that’s good for those players.

honestly given it’s melee, I figured “Project Slippi” was just replacing every character with someone from star fox and a variation on the move set.
-crump- said:
Incredible stuff. I hope Nintendo keeps their hands off of this project, because it’s a testament to how beloved and important Melee is to the community.
Click to expand...
But that would also mean admitting that fans can make a better online experience than they can.

Glad to see Melee getting some attention after all these years. Now if only they could invent soap... (jest)
now we need a way to craft and distribute training scenarios, like a way better version of unclepunch
This is absolutely revolutionary!
It is amazing how easily you can burn through 4-5 hours in this new version of Slippi.
This is just the beta, and it will only continue to improve. I have such high hopes for this. Keep up the Amazing work, Fizzi!
I didn't even know this was even possible; and even less with this quality!

Nice job! This project truly is the future of Smash, even in the darkest night, the brightest day will rise again.
I must say, the headline should straight up say Melee online because most wouldn't assume so and click on it.

This is an incredible deal
been trying out the new rollback with slippi recently. Honestly it's amazing, I can play on a VPN with someone across the world and have a better experience than if I was playing netplay with someone in the same state as me. This multiplayer is lightyears better than even the Ultimate multiplayer the chronies at Nintendo are using. Thanks so much slippi team, now I am hype to play Melee again!
You must log in or register to reply here.
Share: Facebook Twitter Reddit WhatsApp Email Link
Top Bottom