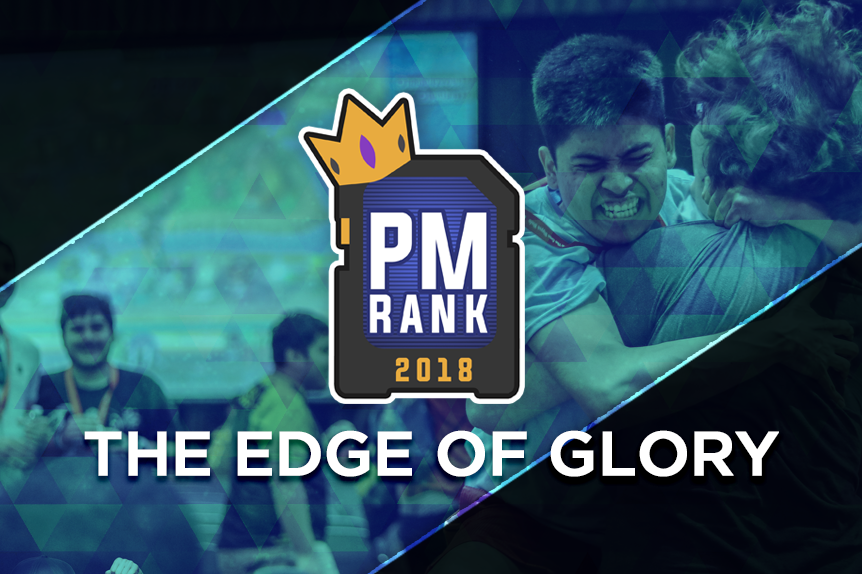 Photo Credit: ExHale​
Welcome one and all to the beginning of PMRank 2018! For the third year running, we will be releasing our rankings of the top 50 Project M players in the world based on tournament performances from the previous year. But before we dig into the main course, we have an appetizer to share with you all. These four players ended up just shy of the coveted top 50 after the final ranking ballots were tallied up. While they may not have made the cutoff, we still felt they deserved some acknowledgement for their efforts, and in many cases for taking relatively uncommon characters to new heights.

Coming from an incredibly stacked region, Correy "Bubbles" Pearlman has earned a reputation as a dark horse at any tournament he attends. In 2018 he was able to nab a big upset over DVD at Retro Rumble, but otherwise struggled to remain consistent, dropping sets to players like Wilford Brimley, Juanpi, and Chevy. That being said, he had many solid placements throughout the year, including a 9th place finish at Resting Stitch Face, a 9th place finish at Retro Rumble, and a 7th place finish at Project M Showdown 8, where he began a character switch to Donkey Kong. If Donkey Kong turns out to be the key to fixing his inconsistency, Bubbles could potentially join the top 50 in 2019.

Connor "Connor" Remington had a breakout year in 2018, surprising everyone when he beat Pikmon and Reslived on the national stage at The Even Bigger Balc. He had several good placements at large tournaments in the midwest, finishing 9th at Push More Buttons 2018 and 9th at Plus Ultra, and earned victories over Bobby Frizz, Drugfreechu, Silver, and Wyld. However, inconsistency plagued Connor at key events. He drowned in pools at Smash N Splash 4 and Fair and Balanced 2, losing to players such as Noise, Tismatic, and Tuna. While Connor has staked his claim as one of the few high-level Roy players to emerge in recent years, he still has some work to do before he secures a top 50 spot.

Adham "Dingo" Daud fell out of the top 50 in 2018. With his home region of Georgia no longer hosting many tournaments and Dingo not travelling as much as he did in 2017, his results suffered. He still managed impressive wins over Dirtboy and JFyst at The Even Bigger Balc and House of Lz respectively, but those were the only highlights in a year that included losses to Noghrilla, Cala, Junebug, and Spike. The lack of competitive data and high-level wins keeps Dingo off the final list in 2018.

Eric "Sneez" Stanton is one of the last players keeping ROB relevant at the highest level. In 2018 he pulled off some fantastic wins over the likes of Pikmon, Aion, and $wift, but also saw many unusual losses to players like Cloudburst, ~CP9~, and L_Pag. While his early year was shaky, the end of 2018 was when Sneez started to shine, earning a 9th place finish at Fair and Balanced 2 and becoming consistent enough in-region to be ranked #2 in SoCal. If Sneez's consistency continues, a top 50 ranking is well within reach in 2019.


Over the course of the next two weeks, we will work our way toward the top of the rankings with more and more skilled players. We are incredibly excited to share the results of this project with you all. Please fasten your wrist straps, and enjoy the ride. 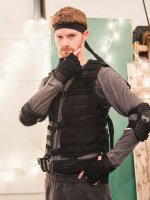