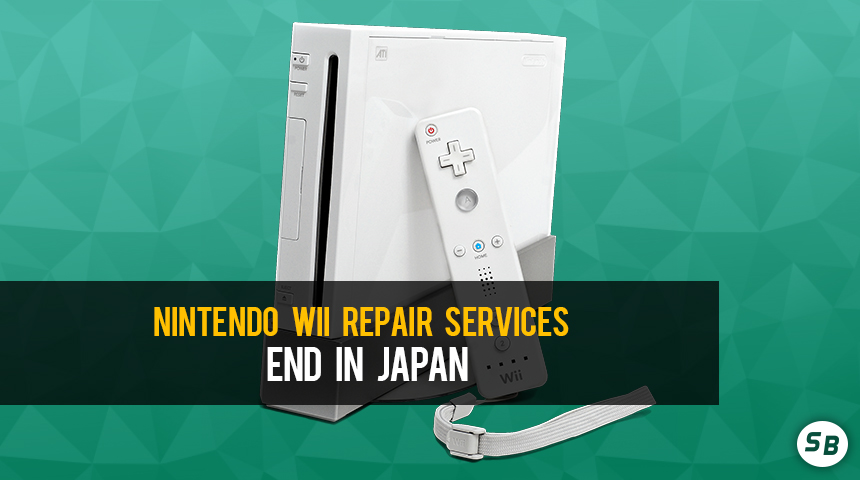 Nintendo recently announced that they’ll be ending repair services for the Nintendo Wii in Japan on March 31, 2020.

This means that no Wii consoles will be accepted for repair after the end of March. The reasons cited include their shortage of repair components for the console. Due to limited resources, some Wii’s may not be able to be fixed even if they’re sent before March 31st. Nintendo apologizes for any shortcomings in supplies.

Author’s Note: It’s been how long since the Wii was released? Quite some time - over a decade. What do you think? Let us know in the comments below!

Was bound to happen eventually. Makes it a bit more inconvenient to get a working Wii if the one you have breaks sure. But no system can be officially supported forever.
give it a decade or so and theyll probably make a nintendo wii mini

fogbadge said:
give it a decade or so and theyll probably make a nintendo wii mini
Click to expand...

The Stoopid Unikorn said:
Yeah... about that...