Having trouble connecting the down throw combos 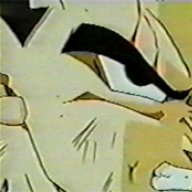 So the down throw combos from Smash 4 do not connect at all for me now.

The opponent is always able to DI or air dodge away.

Do these just not work any more now? 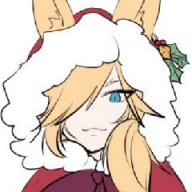 Yeah down throw combos didnt transfer over from Smash 4 Sadly.. What i usually do now is D throw into Side special works around 80pct of the time :x

Down throw forward air is really good now and works at pretty much any %. Down throw to nair only works on DI in or no DI and it's really hard because of how the buffering works in this game because you can't buffer nair with the sideways movement or you'll just get fair, you have to buffer a dash towards them and quickly cancel it with the nair, seems like it's air dodgeable for alot of characters though, I get down throw to connect to fair free at basically any % against any character but down throw to nair seems match up / player dependent.
C

Down throw combos into either n-air or f-air. U-air is completely gone, now.

But hey, she gained side b -> neutral b for a clean 30% projectile combo so it's not all bad. 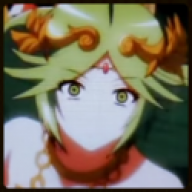 Fair and nair work decently well, kinda have to read DI though. Bair seems to work as well for a nice kill confirm. 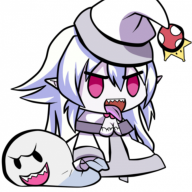 Dthrow works with Nair and Fair, and nair will link to either uair, fair, or another nair. Explosive flame can set you up for a uair or usmash 50/50.
You must log in or register to reply here.
Share: Facebook Twitter Reddit WhatsApp Email Link
Top