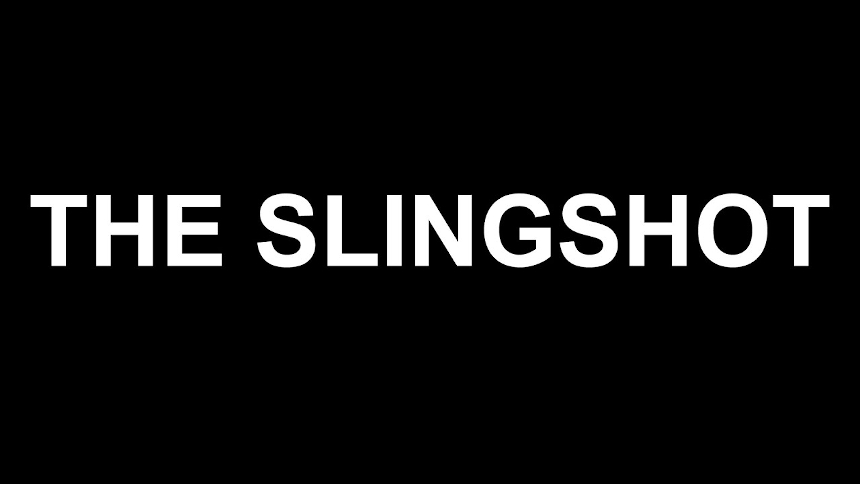 Smash tournament organizer and VGBootCamp founder Calvin “GimR” Lofton has released a video breaking down an under-utilized advanced technique in Smash Ultimate. The video was first teased on April 24, 2022, and was initially set to be revealed live on May 4, although the reveal was delayed due to technical issues.


This technique, which has been dubbed “the Slingshot,” opens up a lot of options for movement in neutral and for shield pressure. It also enables combos that would either be impossible or would at least require much tighter execution without it.

There are two steps to the Slingshot input. First, perform an initial dash. Second, move the stick to the down-back or up-back position, relative to the direction of the dash (e.g. if you dash left, move the stick to down-right or up-right).

Most applications of this tech—including the three main variations GimR outlines—involve jumping after the down-back input. This allows you to instantly turn around while jumping, similar to Reverse Aerial Rush and Instant Reverse Aerial Rush

It’s worth noting that while GimR presents this technique as a new discovery, it’s not actually new. German Smash Ultimate player Max “Sabaca” Eckert had discovered it as early as December 23, 2018 - only 16 days after Ultimate’s release. While the technique largely went unnoticed since then, a few notable players have made use of it, including Karthik “Lavish” Ganapathy and Zachary “Opana” Strenkert.

The best method for RAR is to hold the stick above a 45° angle back during the dash. When buffering a dash you can start holding before the dash comes out and jump on the first frame for an instant RAR that doesn't force a sh or attack like attack cancel. #SSBU_TECH

While the tech was actually known before this presentation, GimR does give an in-depth overview of the underlying mechanics behind the technique, as well as its applications. He also outlines three variations on it: the Flickshot, the Holdshot and the Fullshot.

The Flickshot is performed by doing a Slingshot jump, and letting the analog stick return to a neutral position before you leave the ground. This allows some of the momentum from the initial dash to carry over the jump, meaning you will continue moving in the same direction as the initial dash at your maximum air speed. This is pretty much the variation that Sabaca outlined in his tweet from 2018, and what some players have been using.

For the Holdshot, rather than letting go of the analog stick, you continue to hold the stick in the down-back or up-back position. This lets you drift back towards the direction you came from, opening up some movement mixups and options for shield pressure.

The Fullshot is largely similar to the Holdshot, but rather than simply continuing to hold down-back or up-back, you move the stick all the way in the opposite direction from the initial dash. This lets you drift with your full air acceleration, which is especially useful on some characters like Snake or Lucas.

On top of that, there are a few other, more niche variations. If you replace the jump input with a grab input, you can perform a pivot grab in the same direction as the initial dash. The Slingshot input also offers the fastest way to input a turn-around jump-cancel up-smash, though this obviously requires an up-back input rather than a down-back input.

Since the premiere of GimR’s video about the Slingshot, many members of the Smash community have been experimenting with it and looking for potential character-specific applications. At the same time, it has also sparked discussion about the way information is shared within the community. When Sabaca first tweeted about this technique, it garnered relatively little attention. Now, nearly three and a half years later, the entire community is jumping on it and regarding it as a game changer, all because a known community figure made a video about it.

For now, only time will tell if the Slingshot will truly be the game-changer that GimR is presenting it as, but the applications so far look promising.