Flight Patterns: A Small Corner in the Smash Universe 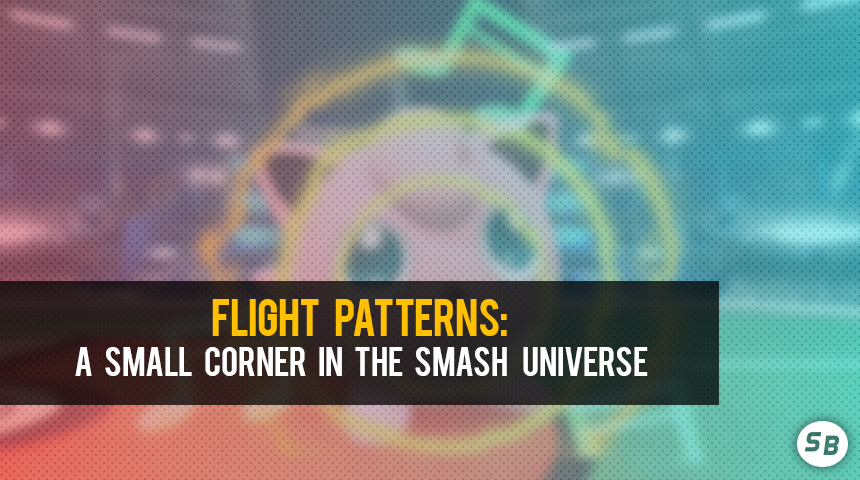 Flight Patterns is an emo band that formed in about 2017 in Stevensville, Michigan. What one would ponder is, “What does this have to do with Smash?”

Many things come and go on Smash’s small corner of the internet. The band came up in a brief discussion (that we could not find) on Smash Twitter, their song "if ur leffen then im chillindude" came up. Despite the title’s obvious reference to the infamous Leffen vs Chillindude Salty Suite match at Apex 2015, there’s no indication of anything in the lyrics directly referencing directly to that match.

With a name like that, it’s no wonder why more Smash fans started to talk about them. This isn’t the only song of theirs with a stand-out title, either. Of their seven tracks, other interesting song titles include crab with knife, i would throw my vape in a cornfield for you, and Matt youre a flake but i still love you.

Even the band name itself is a bit of an enigma. When doing research on the elusive band, we came across another band that shared the same name. This one appeared about a decade ago. Same name, and fronted by the son of musician Michael Sweet (Former lead of Boston and lead singer of Stryper). While there’s no indication of any relations between these two bands, beyond name, both are listed as different entries on Spotify.

At the end of the day, it’s probably a cool reference that they thought fit the song they wrote. Both bands titled Flight Patterns, especially the one with possible ties to the Smash community, remain a mystery and a small, small part of a franchise, and community. A small, but still very interesting part.

If you are, or know someone, in either band named Flight Patterns, feel free to reach out to us.

Author’s Note: Two bands. One song title that tied back to a legendary event in competitive Melee history. What are your thoughts? Let us know in the comments below!