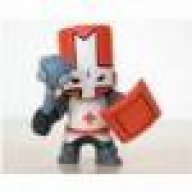 Hmmmm, I used Tio for this and I'm having problems with the bracket.

No bracket thanks to Exarch
E 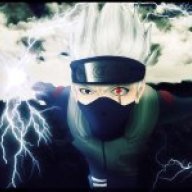 dam no singles yet o well 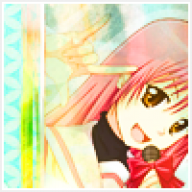 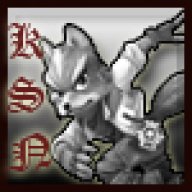 ill do shoutouts later, i had it ready but computer got gay n shut off!
P 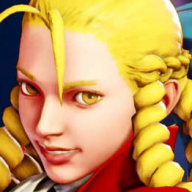 Lambchops And Dashizwiz Should Be ****ing Banned From Teams 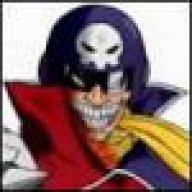 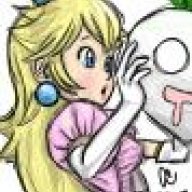 wow. Those videos are amazing.

Those videos really are great!
E

singles vids are up

ESAM i didn't know how close your set was against Chu, your too good. lol that creepy doll thing from Denny's got torn apart by Andres' dog while we were sleeping 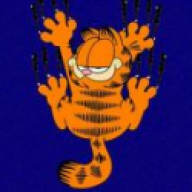 What if someone who went to the tourney posted the top however many they remember?
Then there'd at least be partial results while Pete gets his act together. 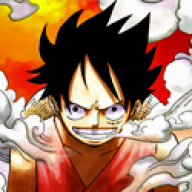 effing EFF. dashizwiz is so amazing, he makes my eyes bleed
E 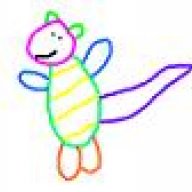 no QDVS vids <3 his marth

Who is Cameron? And ColBol actually got last, bracket *****:

Is what I can recall. That last 9th slot was probably SheikSSBM if I had to guess. 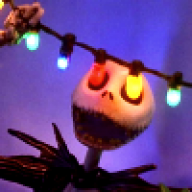 I also think skrach got 13th then since he lost to rock in LB!!!

Oh and NeighborhoodP, I didn't get far enough to record vids (or when I was against people other matches were being recorded), though I had some close *** sets with Speedn and Shiekssbm (I was up 3 stock against speed 3rd match, but he came back and won)!!! 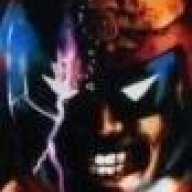 Singles results are up, but unless someone wants to host the bracket on their file share and has tio, I can't post it.
B

25 is not bad...right, right >_> Doc, I want a rematch D: Secondly, I would like to say that I prefer to be elimited by XYZ than Hiroshi XP. Hiroshi is too scary to fight >_>; 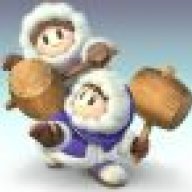