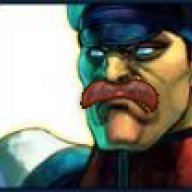 duhll said:
First of all, thanks for the guide! :D

I'm [a noob and] trying to work on my L-cancelling. would it be easier to learn it with a character whose lag is more noticeably reduced, then return to samus?
Click to expand...

Just so you know, Samus has the lowest average aerial landing lag out of all melee characters (7 frames). If only she had a shine...

Ive been using samus for awhile, im a noob to playing melee competively(first tourney is coming up :D) but, i have wavedashing/landing down and of course L canceling. i have yet to discover and learn pivoting and of course the infamous super wave dash. ( is that technique usefull?)

Im having trouble adding samus bomb's into my aresnal of tricks. Where would you use bombs? Lay a bomb, get behind it, then see how the enemy reacts? then counter act. Thats my only use for the bomb. I dont see any others ,Can somebody prove me wrong haha , like a bunch of bomb strategies, a whole trhead about samus's bombs would be preettty awesome too just saying

Placing a bomb on the ground forces your opponent to approach you from the air or power through the bombs. If you drop a bomb and WD back, you can stay pretty safe until it blows. Bomb jump recovery when you are off the stage. You can bomb jump off someone's shield if they are right on top of you. Grapple canceling. 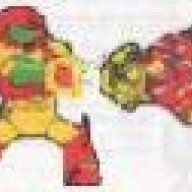 Rather than use your double jump when you get into danger in the air, it is often correct to bomb. Watch some Duck vids from the Big House, his bomb weaving in midair is pretty educational. 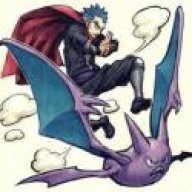 You can use your bomb as a form of shield-poking someone on a platform above you. Jump and bomb while inside the opponent to poke the bottom, then nair out of the bomb jumb to poke the top, or you could just waveland from the bomb jump as a mixup. As corey said, there's grapple cancelling which you can use to not only get an extender (styling) but to surprise the opponent w/ an aerial when they think you're vulnerable. Along those lines, bombs can always be used as a way to SH immediately and bust an aerial right in the opponent's face, good for mixups. Bit of trivia, the bomb jump can be used on the shy guys in Yoshi's to actually gain height. 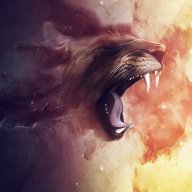 Even though i dislike playing samus,i want to play all the samus' going to apex,so find me and we will play.

Plup- i must play you again. you better be training hard,the south is always underestimated .but your the plupster.

p.s.- i love samus' up air,i think more samus mains should use it way more

I think I saw you at Apex PB&J, but I'm not sure... My tag was SRSB. I agree, Samus's uair is monster. If you do it right, falling uair can perform a nice reset, but it's kinda hard to do properly. 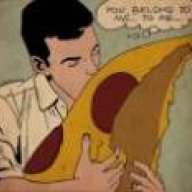 Is there any stage selection guide for Samus? I am really curious as to what stages she has the advantage and disadvantage in and against what kind of characters. 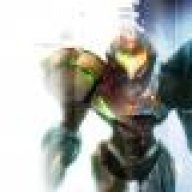 Does L-canceling our up-b once we hit the floor in ball-form do anything to benefit us? To my eyes, it looks like it does nothing. But I want to make sure.

Missile spamming by alternating between homing missiles and super missiles. How do? I know how to missile spam with super missiles but the timing for alternating between homing and super is throwing me off. Also, always guaranteeing a homing missile will come out instead of a super missile is bothersome for me...is there some trick to it?
Example at 4:49:
http://www.youtube.com/watch?v=V0fM...DvjVQa1PpcFMu6nHQAaIuC59ZJD72u-yjfUBdzQ51-wg=

Oroxis said:
Does L-canceling our up-b once we hit the floor in ball-form do anything to benefit us? To my eyes, it looks like it does nothing. But I want to make sure.
Click to expand...

Unfortunately, you can only L-cancel ariel attacks. The ones you use the A button for. Nothing with B can be L-canceled. 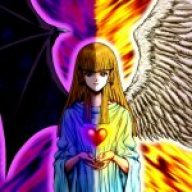 Tilt for homing and smash for super.

Thanks for the clarification McNinja. Although, not being able to L-cancel every move is lame-sauce.

Also, for the missile spam, is there a way to alternate between homing and super without moving when doing the homing? With super's it's easy to stay in one spot because shooting a super is a quick action. But since I have to hold the control stick in a direction for a certain amount of time, she moves.

The missile homing/smash mechanics definitely don't work how you described it. Sounds like your controller's stick has a busted box. Try using a different controller and see if you still have that issue.

If I don't tilt enough and Samus ends up doing a slow walk, then she shoots a charge shot. I have to tilt just enough for her to do a fast'ish walk in order for her to shoot a homing. That's weird! Same thing with short-hopping... if I don't tilt enough she does a charge shot. How annoying... (I've tried this with four different controllers and they all have the same outcome)

It looks like it's possible to do a missile spam with homing/supers whilst staying in one spot though. 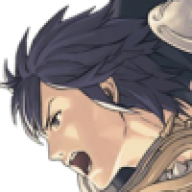 It's the same difference when you walk/run. Same motion.

I mean, if you're having problems with these basic movements, maybe you should rewatch the how to play movie.

Lol 0rn. Yes I do realize that. If you read one of my previous posts (3 posts up in this forum?) you would see that I pointed out that the only way I can get a homing out is to hold it all the way to the side for a specific time amount after jumping.

No worries man, I figured out my problems.

Just go to training mode and repeat the actions until they're muscle memory. 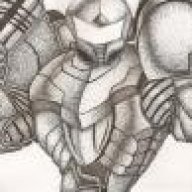 Doesn't training mode take out the c-stick functionality? If so, that sounds like a bad place to train. 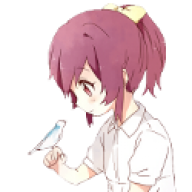 I can't pronounce it either

There are useful codes to re-add the c-stick functionality to single player modes if you have access to the tools.

Could you possibly post a link or explain how to enable c-stick in 1P? I haven't been able to find any useful info on it whilst on my google quest to bring back the lost knowledge of the 1P c-stick. Which lasted 5 min.

vadgama said:
Doesn't training mode take out the c-stick functionality? If so, that sounds like a bad place to train.
Click to expand...

You don't need the C-stick to shoot missiles. Lolz!

True that. I totally forgot that the thing that we were talking about practicing was missiles lol.

However, if I could figure out how to add in the c-stick to training mode, tha'd be awesome. Because I think that would also fix the stupid camera issue where the camera view frustrum gets too small if I'm close to 2P in vs mode while trying to practice.

C-Stick in 1P Mode does not affect versus mode. Check the Melee Workshop on how to use codes and such.

MonkUnit said:
C-Stick in 1P Mode does not affect versus mode.
Click to expand...

Whoops, I didn't mean to imply that c-stick in 1p affected versus. I just meant that having c-stick in 1P training mode for practicing purposes seems like it would be better than trying to practice stuff in versus mode since the camera is based on the positions of both the players in the game. If you were the only player in the game, aka in training mode, seems like the camera wouldn't do unnecessary movement/zooming in.


MonkUnit said:
Check the Melee Workshop on how to use codes and such.
Click to expand...

Thanks, I'll check it out.

Doesn't the camera still move in on the two chars that are present during training?

Yeah it does iirc

Well now I see no point in practicing in training mode with an enabled c-stick over vs mode with just another controller plugged in for 2P.

Just use the tournament mode -> debug mode code. Then set player 2 to None and player 1 to samus, time to infinite, and then pick your stage you want to practice on. Doing this, you'll be playing on a stage without a computer being there. It's useful for practicing mechanics and getting the movements down for things. 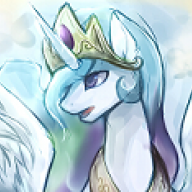