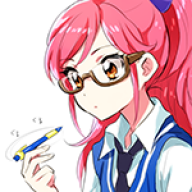 Island of Horizon · From Lotus Land, BC