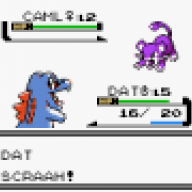 Smash Hero · From Hermit in the Highrise