Why do all specials damage Pichu?? 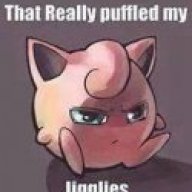 I understand that electric attacks hurt Pichu, but am I the only one that is bothered that skull bash and quick attack(non-electric moves) damage Pichu??? 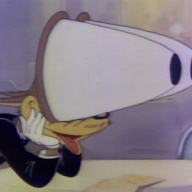 Pichu puts a bit of electricity into those attacks for a bit extra damage... and it’s a bit masochistic I guess.
Last edited: Jan 10, 2019 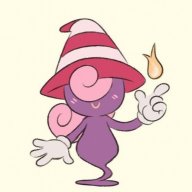 shboke said:
Lmfao Pichu is a baby cmon man!
Click to expand...
exactly! Since Pichu is a baby, it doesn't know how to control itself as well as Pikachu, so its attacks are considerably more reckless, and slightly more powerful. Think of it like Deku from Hero Academia.
C

Pichu has way too much special attack for its own good so it hurts itself sometimes in recoil damage.

Quick Attack hurts every character in the game. Quick Attack does damage in the Pokemon games too. Pichu is not immune to normal moves in Pokemon. So why would getting hit by Pikachu's Quick Attack not hurt Pichu?

What I do find really weird though is that Pichu's own Agility hurts him. Agility is a Psychic type move and according to the Pokedex Pichu hurts himself with his own electricity. But Agility should not involve electricity! Same goes for Skull Bash except it is Normal type instead of Psychic Type.

Maybe Pichu huts himself with those moves because Pichu does not know about those move's types and therefore does not know yet that Skull Bash and Agility are not supposed to hurt him.
You must log in or register to reply here.
Share: Facebook Twitter Reddit WhatsApp Email Link
Top Bottom