What if Meryl was a Echo of Soild Snake? 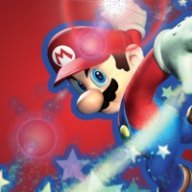 Would you want it to happen or is another "Shadow the Ledgedog" situation?

Any Metal Gear newcomer would be really awesome from my point of view. 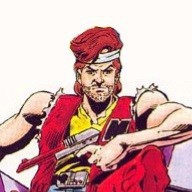 If Meryl was an echo of Solid Snake I'd just be wondering what she did to deserve being playable at all. 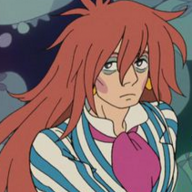 It would be nice honestly. Meryl is a good character.

Personnally, I always secretly dreamed of MGS 2 Raiden in Smash. Could be an echo or real alt to Snake, having the katana. He would be a swordy with some other equipment, maybe having stun grenades doing an effect similar to Mewtwo's down B, have claymore instead of C4... To balance him a bit, he could be less heavy. 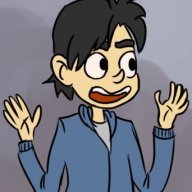 It would be pretty cool.
I wonder how she would differ?
I don't know the intricacies of her equipment in MGS4, but I remember she prefers a Desert Eagle to a Socom in MGS1 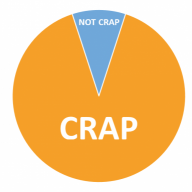 If anyone's going to be the echo of Snake, it has to be Big Boss. He is the other protagonist of the whole series after all.

Well, it would be almost the same skin. Or Venom Snake maybe, but appart from the eye patch, Big Boss and Solid are almost identical "twins".